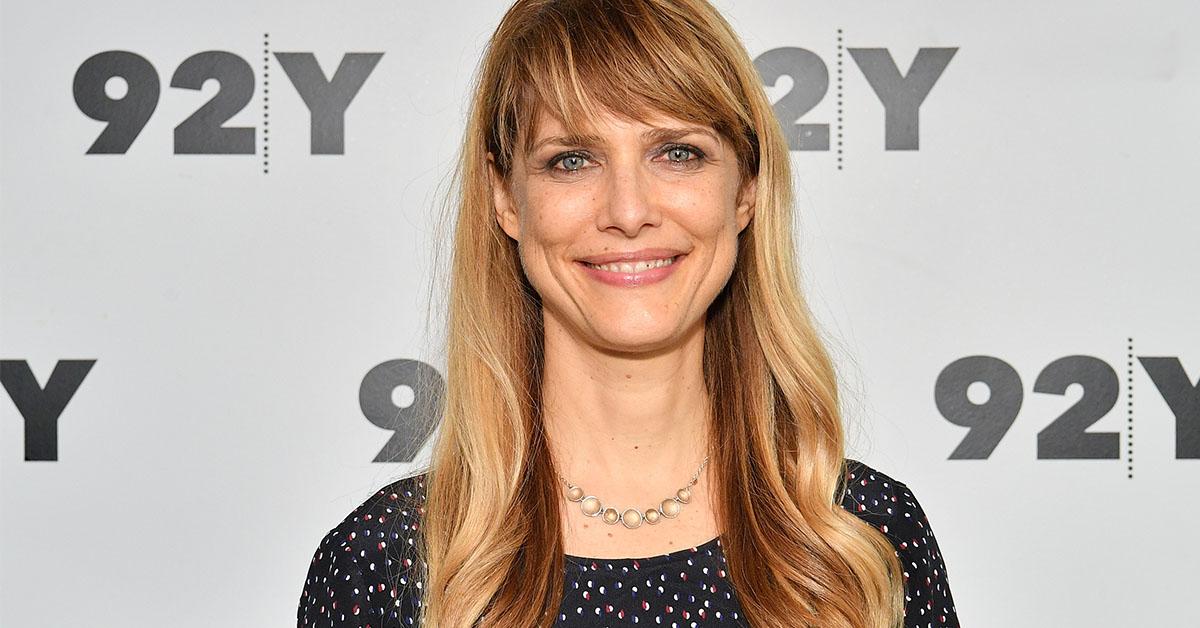 On May 15, 2020, writer and director Lynn Shelton died at the age of 54 in Los Angeles, Calif. She was best known for her work in film and television, on projects such as Little Fires Everywhere, Mad Men, GLOW, and Humpday.

What happened to Lynn Shelton?

Lynn’s partner, Marc Maron, confirmed her death in a statement, explaining that Lynn died as the result of an unidentified blood disorder.

“I have some awful news. Lynn passed away last night. She collapsed yesterday morning after having been ill for a week,” Marc said in a statement to IndieWire. “There was a previously unknown, underlying condition. It was not COVID-19. The doctors could not save her. They tried. Hard.”

“I loved her very much as I know many of you did as well. It’s devastating. I am leveled, heartbroken and in complete shock and don’t really know how to move forward in this moment,” Marc continued. “I needed you all to know. I don’t know some of you. Some I do. I’m just trying to let the people who were important to her know.”

“She was a beautiful, kind, loving, charismatic artist,” he went on to say. “Her spirit was pure joy. She made me happy. I made her happy. We were happy. I made her laugh all the time. We laughed a lot. We were starting a life together. I really can’t believe what is happening. This is a horrendous, sad loss.”

Lynn was born on Aug. 27, 1965 in Oberlin, Ohio, and grew up in Seattle, Wash. She moved back to Oberlin after high school to attend Oberlin College, followed by the University of Washington School of Drama. Lynn also studied at the School of Visual Arts in New York City, where she focused on photography and related media.

Lynn’s successful career in the film industry began when she won the Grand Jury Prize at the 2006 Slamdance Festival for her film We Go Back. In 2009, her film Humpday premiered at the Sundance Film Festival. The film ended up getting picked up by Magnolia Pictures for distribution. The film also won the Independent Spirit John Cassavetes Award.

Since then, Lynn has worked behind the scenes on films like Laggies and Touchy Feely. In the past few years, she quickly added television work to her resume after directing for shows including The Morning Show, Fresh off the Boat, New Girl, Dickinson, and The Good Place.

Actor and Director Mark Duplass, who frequently worked with Lynn, paid tribute to her on Twitter. “We made so many things together,” he wrote. “I wish we had made more. Her boundless creative energy and infectious spirit were unrivaled. She made me better. We butted heads, made up, laughed, pushed each other. Like family. What a deep loss.”

According to Lynn’s publicist, she is survived by her son, Milo Seal; her husband, Kevin Seal; her parents, Wendy and Alan Roedell, and David ‘Mac’ Shelton and Frauke Rynd. She is also survived by her brothers, David Shelton and Robert Rynd; a sister, Tanya Rynd; and Marc Maron, with whom she spent the last year of her life.