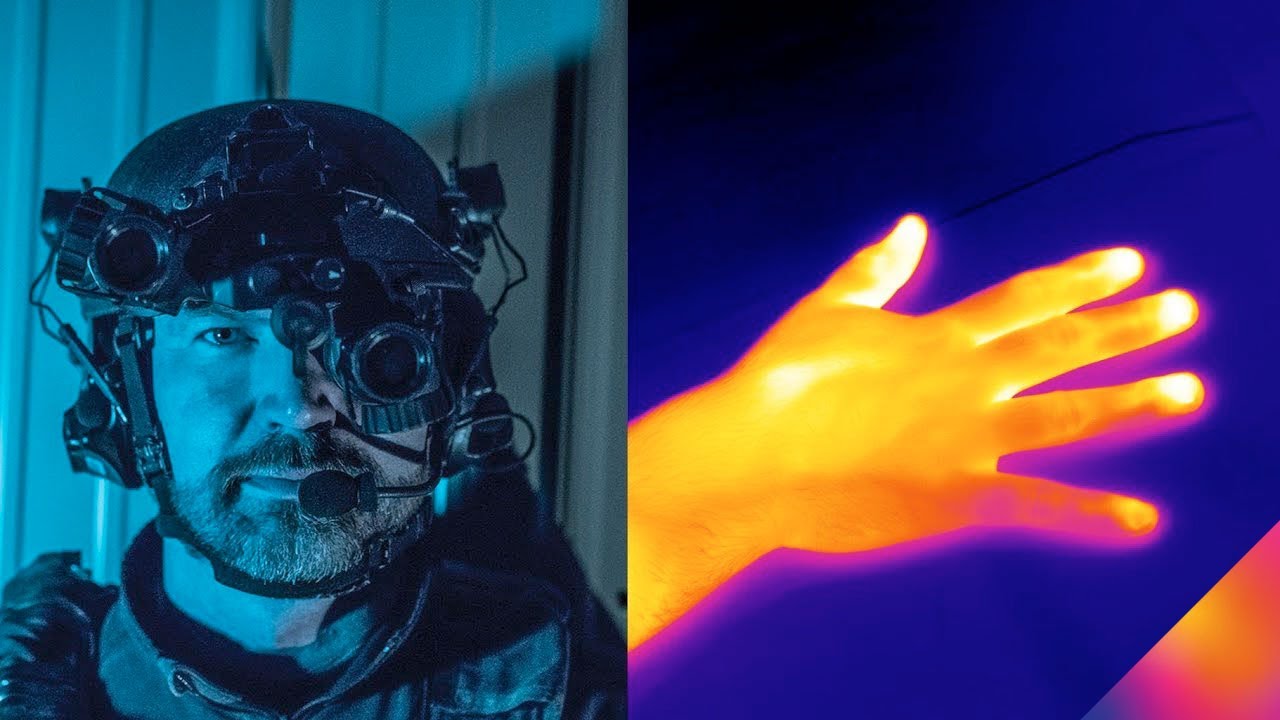 There are three types of special scopes for night hunting. Night vision devices are based on electro-optical converters, digital (similar in principle to a digital camera or camera), thermal imagers.

Thermal imaging sights are significantly superior inefficiency to their counterparts. It looks like a video camera. Instead of light, it registers heat. All items emit infrared radiation, which creates a heat map. It is shown on the screen with a contrasting image. In complete darkness, people, animals, and relief details are visible.

What does a thermal imaging sight consist of?

The bolometric sensor is the «heart» of the thermal imaging sight. It is sensitive to heat radiation. A microbolometer is a semiconductor matrix of thermistors deposited on a crystal. The distance between the elements is no more than 20 microns, and the sensitivity is hundredths of a degree.

Ordinary glass does not allow thermal radiation to pass through, so the scope lenses are made of rare-earth monocrystalline germanium. Infrared optics are black and have a characteristic luster. The matrix (its material, size, and resolution limit) and the size of the germanium lens determine the cost of thermal imaging scopes.

The eyepieces of thermal imaging sights are made of optical glass with diopter adjustment and a soft eyecup. They focus on the screen.

The sight is designed for firing. It is rigidly attached to the weapon, has a reticle, and is not afraid of shock loads during recoil.

When you buy the thermal scope for hunting, you need to pay attention to:

However, the detection range of biological targets and an accurate shot, even with inexpensive thermal imaging sights, is not lower than that of the most modern classic night sights.