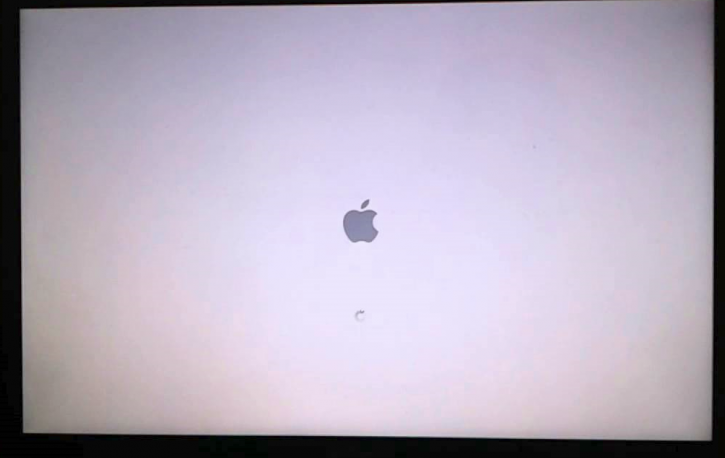 People tend to forget that even though Macs are some of the best machines available to us, they are at the end of the day, just machines.

Like any other machine, they are vulnerable to getting damaged, poor performance, and not starting up entirely!

There are very few things that can be as frustrating as a Mac doesn’t turn on automatically. Yes, Apple has made them more reliable and less prone to errors when compared to their Microsoft cousins.

Yet, age, normal wear, and tear and human error can cause them to stop functioning the way they are supposed to.

In this article, we speak to some experts and ask them what are some things to do when users see the ‘black screen of death’ on their Macs.

Sometimes the biggest problems can be solved by paying attention to the basics and fundamental issues. If your Mac is not booting up the way it used to when you clicked on the power button, you need to check for power. This means looking at the power cables, the battery charger. See whether they are properly attached and if you have a spare charger, try swapping the same with the older one. The issue might not be your system per se, but a faulty charger that has lived out its life. In such cases, getting a new battery charger can help.

Many people have reported that they started experiencing booting issues as soon as they swapped hardware inside their Mac systems. For example, many of us tend to increase the RAM size of the Hard Drive memory on our Mac systems after some time. In most cases, this non-compatibility with the new hardware is the primary reason for the Mac not booting up as it used. Simply going back to the old hardware might just be enough to make it work.

Some experts point out that if the Mac system is more than three years old, there might be issues in the way it receives power. In such cases, the system power is not properly flowing through the machine. All you need to do is hold the power button of your Mac for a period of ten seconds and then release the same. The Mac will automatically restart the moment you pull the finger away from the power button. This is known as performing a power cycle.

You need to be prepared for the worst possible outcome if the booting is not being successful. This means installing credible software like the iboysoft mac data recovery on your Mac system. This can only be done in recovery mode. All you need to do is press the two keys- Command + R during the boot-up process. This makes your system directly to the recovery mode. Here you can install the data recovery software and get all your data from the system.

This is unfortunately the last option to opt for if your Mac is still not booting up in the right fashion. The SMC on the Mac controls everything from the backlighting to the power button, display as well as battery. Resetting the SMC is pretty simple. What you need to do is press on three buttons simultaneously- Shift + Option + Control. If you have the MacBook. For iMacs, you need to remove the power cables for fifteen minutes and then plug them back in.

By following the above-mentioned five steps, you will be able to recover your Mac and allow it to boot up in the normal fashion. However, if all fails, the problem might be far too serious for you to deal with. In such cases, it is best to take your Mac system to Apple service and see what they are able to do.