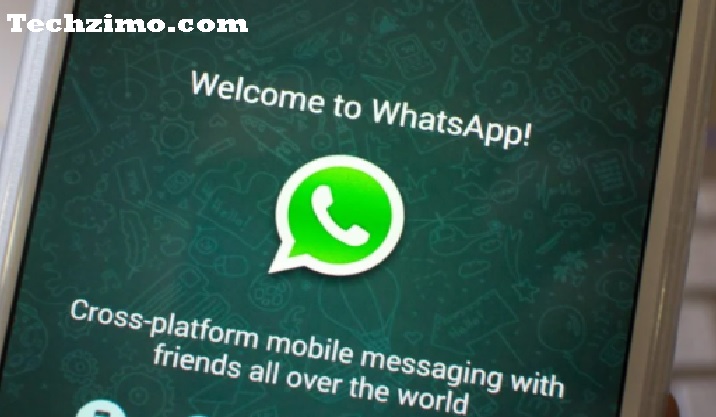 WhatsApp has added new killer features with its beta Update.

All are excited to know about the new features of the most popular social media app Whatsapp. WhatsApp’s latest 2.20.201.10 beta for Android brings in multiple new features including Media Guidelines, Always Mute, and a new Storage Usage UI.

It is the first release that offers a redesigned Storage Usage Section. This section contains information about the storage consumed by the media files. 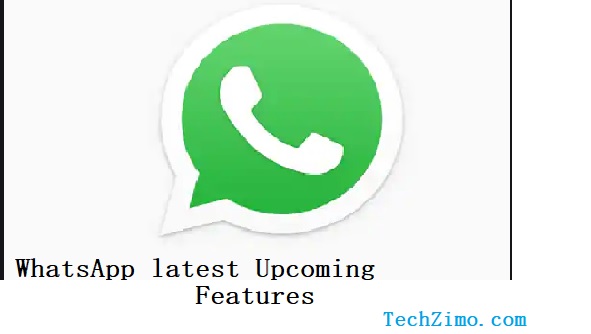 These features are enabled by the beta update, still, it takes a little more time to be visible to the users.

The new Storage Usage UI shows all files that take space in categories and chat lists. By using WhatsApp’s AI algorithm, it allows the users to delete unnecessary files and free up some space. By using this never seen before the feature, users will able to manage the space. This feature was initially leaked by the features tracker in June.

The “Always Mute” feature replaces the mute chat option for one year. Now users have the choice to mute messages from unwanted people or turn off any sort of notifications for a lifetime.

The new “Media Guidelines” feature will allow the users to add attractive annotations on images, videos, and GIFs. It also allows them to perfectly align text, emojis, and stickers when sending an image in a chat, group, or status update.

However, The tracker claims that the new Storage Usage UI had started rolling out in the past beta, but only for select users, this is a wider rollout.

With an update to iOS 14.2, Apple to bring more emojis Including Transgender Flag!!

Google Duo- Switch off Camera feature is Back.