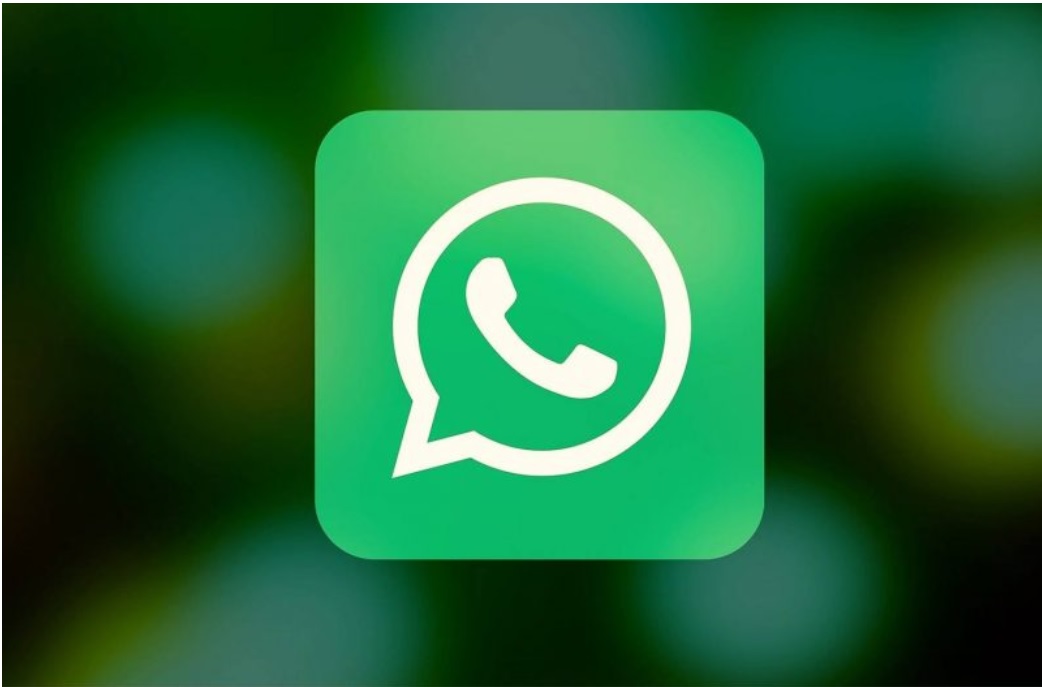 Whatsapp Color Change: Whatsapp is a popular social media app by which millions of people communicate with each other. They can send texts, audio, videos, and whatnot. You will be amused to know that  WhatsApp is operational in more than 180 countries and is available in almost 60 different languages. And Only India has approx  340 million users which is itself a breathtaking record, isn’t it?

So now what new Whatsapp has brought, Want to know, then check out below :

The latest change that Whatsapp is planning to bring is its color. Yes, You read that right. Whatsapp is going to change its color very soon. With this change, the complete experience of WhatsApp chatting will change drastically. As the company is working on improvising its interface. So whenever it will be finished, you will see that the notification color will also be changed from green to blue.

If sources have to believed then the reports are coming that, according to WABETAINFO, The company has launched a new Whatsapp BETA update. Under this, The Whatsapp notifications elements that come in dark modes like the color of reply or mark as reading will change from green to dark blue. If you are using WhatsApp lite, then also you don’t have to worry about it, as you can also take benefit of this feature, as this change will also be reflected in the lite version of Whatsapp too.

Not only this, but the company is in full form and is working hard to improvise users’ experience and take it to next level. Although some policy issues were faced by the company some time ago, now the company just wants to focus on its new features. So they are also planning to bring you a flash feature too. So in this, when the user will log in, during verification, the user will get a flash call, that will be disconnected automatically. Right now for verification, a 6-digit OTP is received by users.  So this will fasten the pace of the verification process. This feature is under testing phase right now.

The reason for such huge popularity is definitely obvious. Every day Whatsapp is coming with something new to offer to its customers. from emojis, wallpapers to chat themes, everything here is so engaging that you will hardly found any smartphone user who is not using Whatsapp. Although many rival competitors are actively working in the market like Telegram and Signal. But its popularity and massive fan followings still unmatched.

Although users get much freedom and more options of data sending in Telegram, users are still stuck to it. The reason is its user-friendly interface. Anybody who doesn’t know much about gadgets and technology can easily access it. That’s the reason that from kids to senior citizens, everybody is an ardent fan of it.