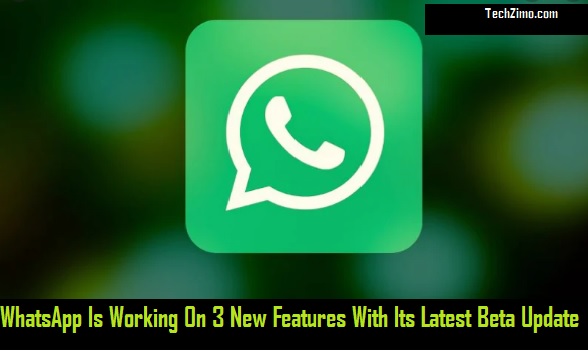 WhatsApp has just submitted a new update through the Google Play Beta Program, bringing the version up to 2.21.3.13. With this new beta update, WhatsApp will add lots of new features soon.

Not one or two, but you can see three new features with this beta update. To know what’s new? Scroll down!

“After several updates that addressed bug fixes and general improvements, WhatsApp has released today the 2.21.3.13 beta update. It has nothing new apparently, but we can show today a preview of the feature they’re working on in this build: the mention badge! The feature is very simple to explain: when you receive a mention in a group, a new badge will be added in the group cell,” the report read.

This feature is under development. We will receive this feature in the future update. Currently, only some of the beta testers can access the feature.

The Facebook-owned company is planning on giving the users the ability to link their WhatsApp account with their Instagram account. Moreover, WhatsApp is working on two other features – Vacation Mode and Silent Mode, but more on them later. 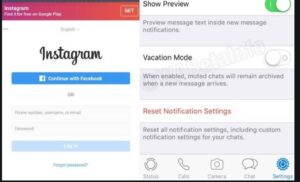