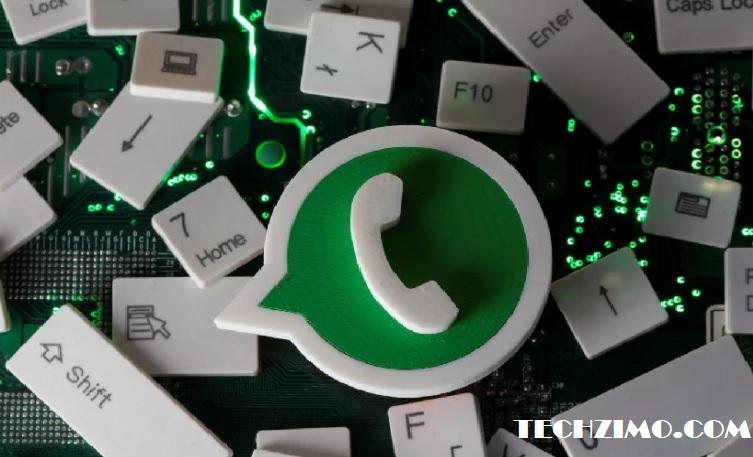 WhatsApp is rolling out the disappearing photos feature which is known as ‘View Once.’ This is similar to how Instagram’s expiring media feature works. A photo will disappear once the receiver opens it and leaves the chat. The feature is currently available for Android WhatsApp users.

The feature works for videos, photos, and GIFs. If the view once button is not visible to you when sharing the media with anyone, then it means that you haven’t received the feature. One will find this feature in WhatsApp 2.21.14.3 Android version.

How to use View Once Feature?

When sending a photo or video, you can make it view once by tapping the “1” button to the left of the send button. After the recipient opens it, it’ll be deleted. The recipient will be able to see that it’s a disappearing photo. One cannot forward, save, star, or share photos or videos that were sent or received with the view once media is enabled. If media isn’t opened within 14 days, it’ll expire.