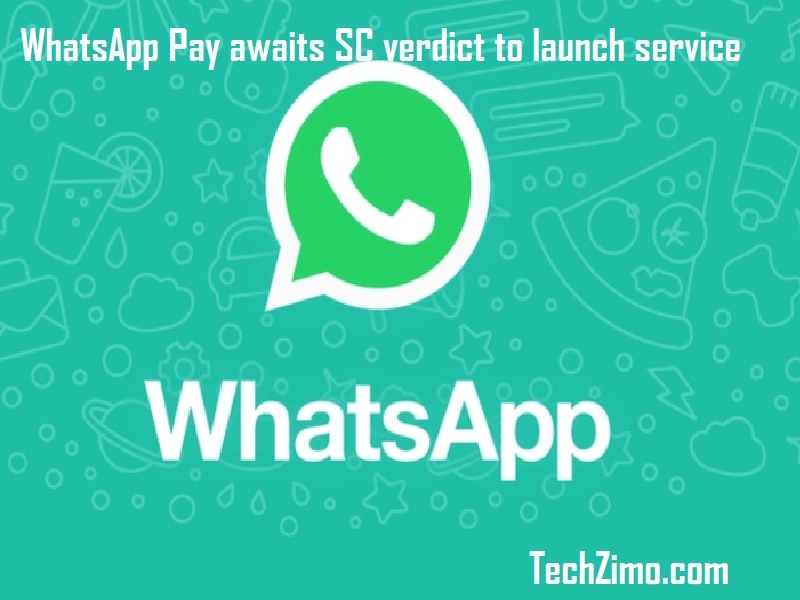 WhatsApp will need an all-clear from the Supreme Court before it can roll out its payment feature, The National Payments Corporation of India (NPCI) has already given it the go-ahead, saying WhatsApp Pay has fulfilled all data localization norms.

WhatsApp Pay can go live only after the apex court gives its final verdict in a case in which several parties, including the Reserve Bank of India (RBI) and the government, have been made a party, according to a top official aware of the discussion.

“The letter of approval to WhatsApp has still not been issued.”

Rivals Google Pay and Walmart-owned PhonePe were given permissions by NPCI, as it is authorized to permit UPI-based payment services.

However, the approval for WhatsApp Pay to go live had become complicated due to several issues.