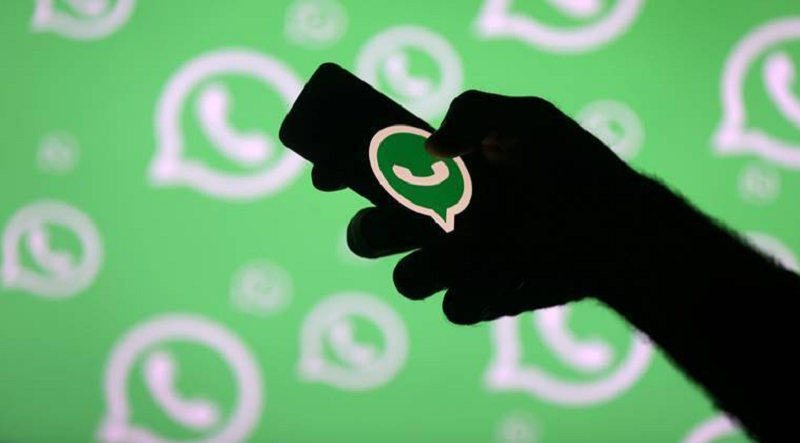 WhatsApp to stop working on these iPhone models: WhatsApp, probably one of the most popular encrypted apps available today, is constantly adding new features and improving its services.

Unfortunately, that means some devices are eventually too old to support certain functionality and cannot run the latest version of the app and the company has to drop support for those devices. 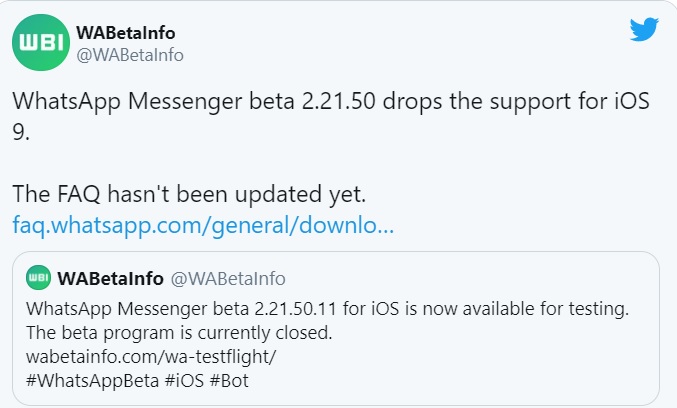 The popular messaging service will drop support for iPhones running iOS version 9 with the arrival of version 2.21.50.11 which is currently in beta testing.

In order to keep using all services/ features offered by WhatsApp, the company’s support page has recommended users to update their operating system to the latest version.

WhatsApp to stop working on these iPhone models:

In the upcoming update of WhatsApp, users with iPhone 4 and iPhone 4s will not be able to update their WhatsApp app, and eventually, the app will require an update and refuse to work.

iPhone 5, 5s, 5c users who have still not updated to a newer version of iOS should do so as soon as possible otherwise they will not be able to use WhatsApp eventually.

How to Check operating system version??

For users who do not know which version of the operating system they are using, they can simply check it. 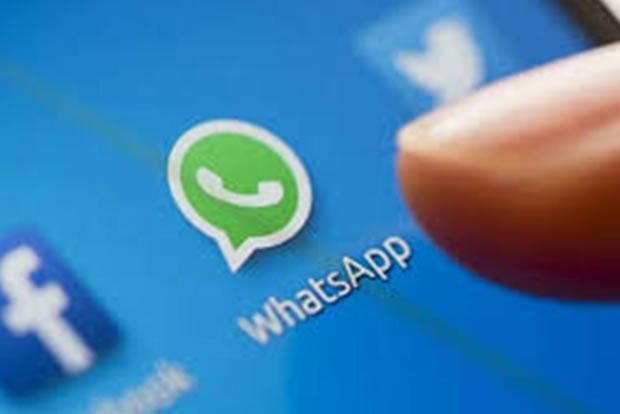 WhatsApp is also working on an improved message archive system so that when you get a message from a group or chat that you have archived, it won’t come back into your main chat list.

The company is also working on the ability to set your messages to disappear after 24 hours, in addition to the current seven-day setting, the account tweeted on Saturday.

Related Topics:WhatsApp to stop working on these iPhone models