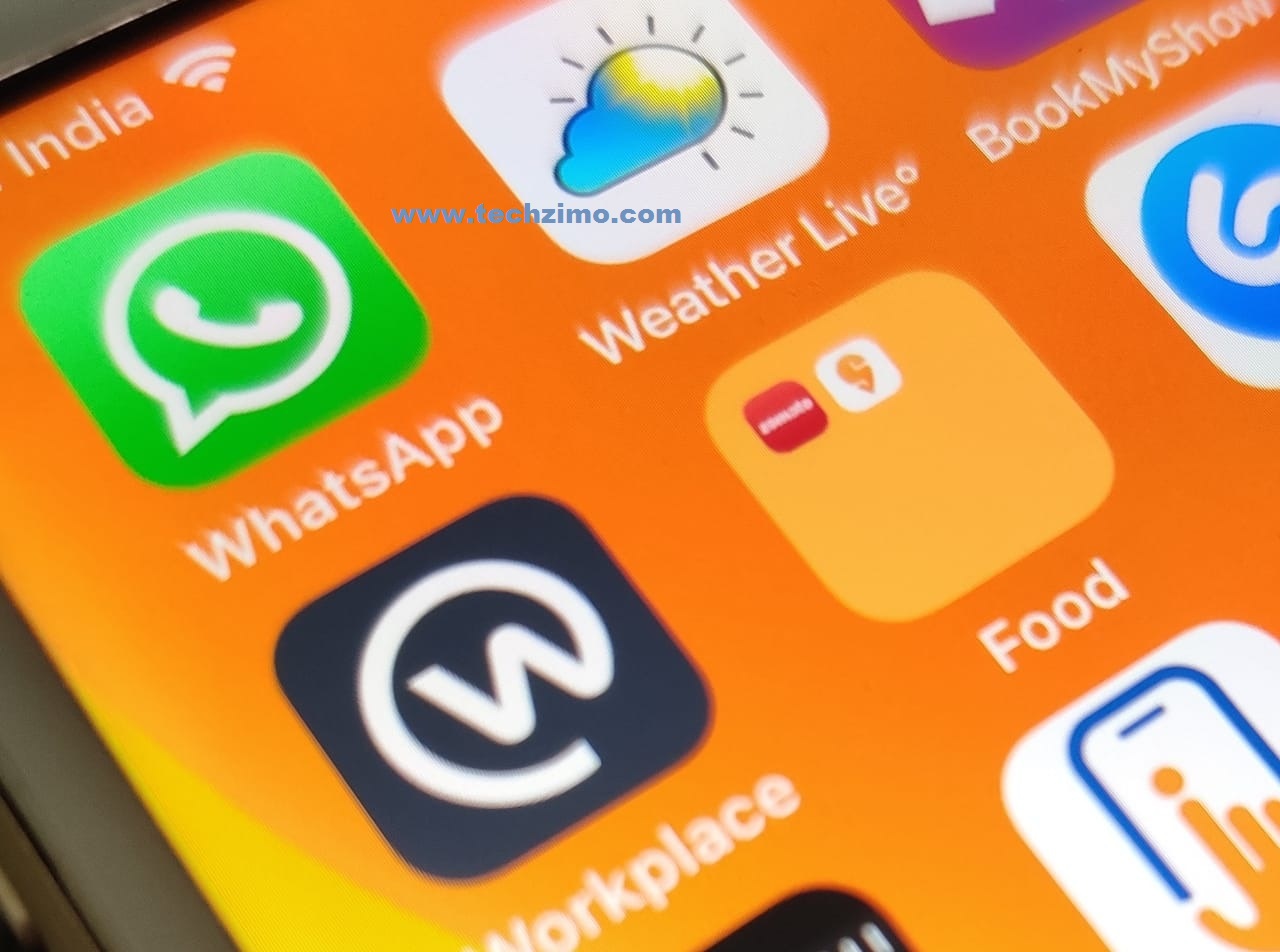 WhatsApp is reportedly treating Indians differently than the European users over Privacy Policy. The Centre informed the Delhi Court on Monday about the same.

The central government told the High Court that it was also a matter of concern that Indian users were being “unilaterally” subjected to the change in privacy policy by the instant messaging platform.

The plea was made before Justice Sanjeev Sachdeva by Additional Solicitor General (ASG) Chetan Sharma. Initially the Court said on January 18 that WhatsApp is a private instant messaging app and it doesn’t force anyone to download.

“It is not mandatory to download it. Every other app has similar terms and conditions regarding sharing of user information with others,” the court said and questioned the petition over the same.

What did the petition include ?

During the hearing, ASG Sharma told the court that by not giving Indian users the option to opt out of sharing their data with other companies of Facebook, WhatsApp prima facie appears to be treating users with an “all or nothing approach”.

“This leverages the social significance of WhatsApp to force users into a bargain which may infringe on their interests in information privacy and information security,” he further said.

What did the Court say ?

Senior advocate Kapil Sibal appeared for WhatsApp and told the court that the communication has been received and will be responded to.

The court, thereafter, listed the matter for hearing on March 1.

Clearly, WhatsApp treating Indians differently has raised the eyebrows of the government to a certain extent and they have started working on the same too.

Ever since the Privacy Policies have been updated, the company has been in news for some or the other reason. But this time, its the Central Government of India who is looking into the matter closely.

What are your concerns and your take about the same ?

Don’t forget to write to us and let us know what does your instinct say about WhatsApp treating Indians differently.