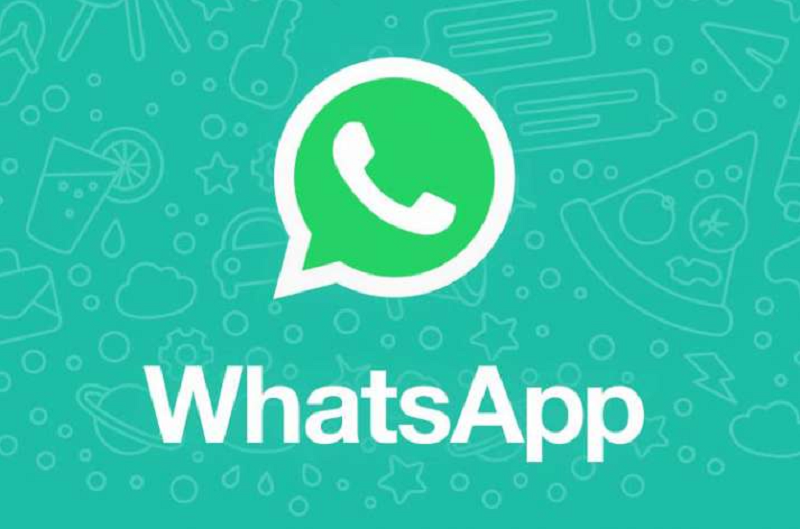 For years Whatsapp users enjoying voice and video calls on the smartphone but now get set ready to have the same experience on your PC and Laptop too. The feature is under testing and you have to wait until it will officially be announced by the messaging giant.

According to Wabetinfo, Whatsapp is working on voice and video call options for the Whatsapp Web. The traces of the upcoming feature has appeared on the new beta update for Android. “We have already announced that WhatsApp was working on Calls. Today we are happy to announce new details, provided from the WhatsApp Web 2.2043.7 update!WhatsApp is considering the idea to offer Voice and Video Calls in the next few weeks, even if the development is in a beta-stage,” the report by Wabetainfo read. 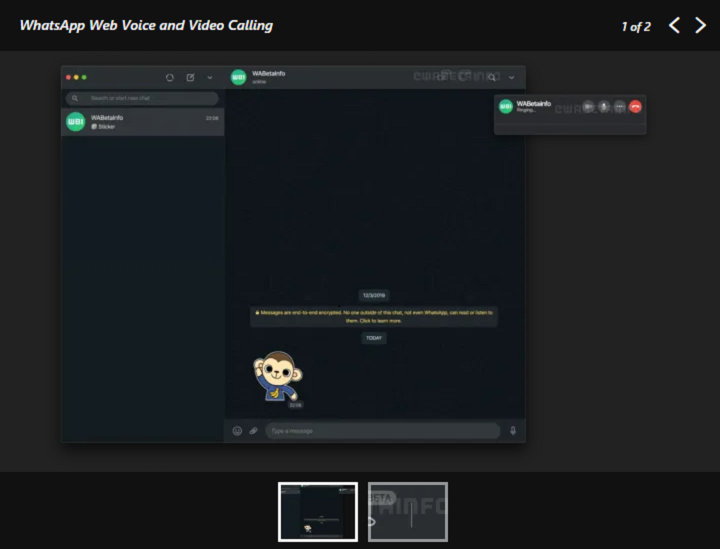 Whenever you receive a voice or video call on the Web version, a new window will open up, and from there you can reject or receive calls. Wabetinfo added when you need to make a call there would be a different window. This time Window would be smaller having the status of the call. Furthermore, the leaker said that the company is also working on a group voice and video call feature on the Web version.