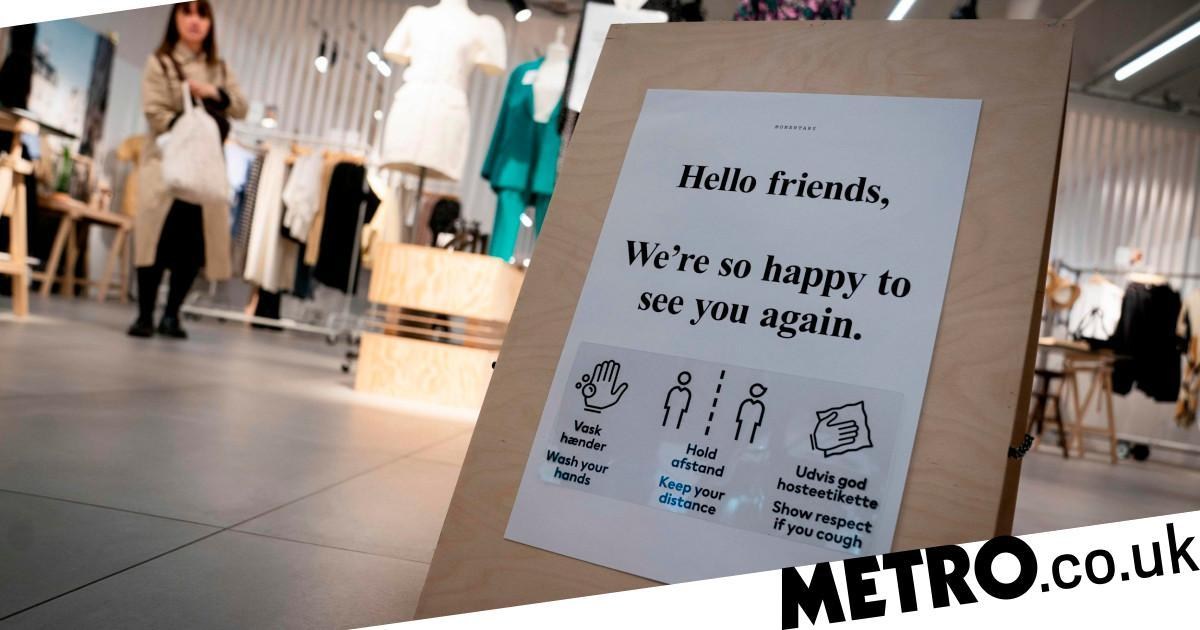 The next phase of the easing of the UK’s lockdown measures will see the return of some non-essential retail to the high street, with shops set to open their doors from 15 June.

Boris Johnson announced the measure on Monday, giving the green light to clothes shops and other stores – which have been shut since the end of March – to re-open.

Some retailers have already announced their plans for re-opening – although shopping is likely to be very different for some times with social distancing and other measures being put in place as a bid to keep Covid-19 at bay.

But where does this leave department stores? Here’s what we know so far…

When are department stores re-opening?

Some department stores have already announced their re-opening plans, and here’s how it is currently looking:

John Lewis has announced a phased re-opening of its stores, starting with the Poole and Kingston branches on 15 June, followed by 11 others on 18 June – and more to follow over the summer.

They will also provide hand sanitiser for customers at entrances and install protective screens at checkouts and in parts of the shop where social distancing is not possible.

Debenhams has yet to reveal its plans for re-opening, although it’s been reported they plan to open 90 branches across England from 15 June.

However the reports say not all of their stores will open on that date, while branches in Scotland, Wales and Northern Ireland, which have been subject to different restrictions, are likely to be later.

The company announced in April that four of its branches – Southampton, Kidderminster, Borehamwood and Swindon – were to close permanently.

House Of Fraser and Sports Direct have yet to reveal their plans for re-opening.

The company hit the headlines back in March after Sports Direct announced they were remaining open during lockdown, saying that selling sports and fitness equipment which could be used at home while gyms were closed was providing people with an essential service.

However they closed the following day in a dramatic U-turn.

Marks and Spencer’s food halls have remained open during lockdown, although other parts of their stores have been closed.

However they have said they also plan to re-open stores more fully from June, putting in place the same social distancing measures that have been in place in their food halls in the wake of the pandemic.

Will you be able to try on clothes in department stores?

It’s likely that while shops will re-open, changing rooms will remain closed for the time being.

However retailers are reported to be working on ways to allow changing rooms to re-open at a later date.

This could potentially include ‘quarantining’ clothes – that is, removing all clothes that have been tried on by customers from the shop floor for 72 hours before they can be put back on sale.

This has been adopted in countries including Canada, France and Italy, where clothes have been kept off sale for a period of time and steam cleaned before they are returned to the shop floor.

Shoe shops could have a similar system, with Kurt Geiger having reportedly said that shoes will be quarantined for 24 hours after a customer has tried them on, while people will be asked to wear disposable socks when trying on shoes.