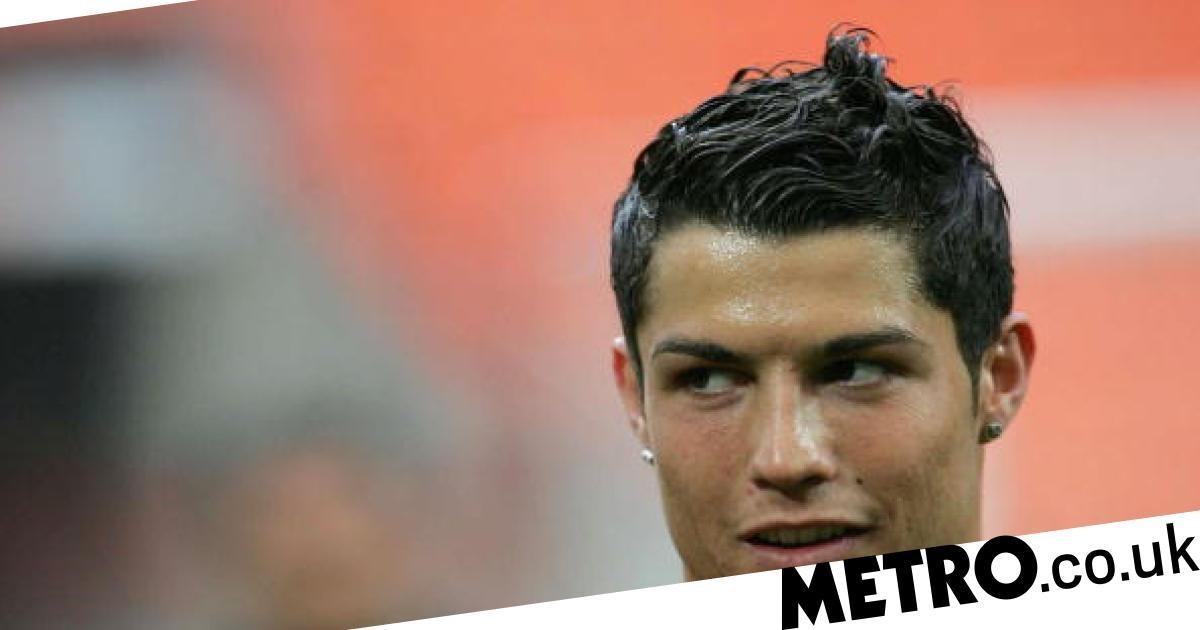 The Portuguese superstar spent six years at Old Trafford before a then-world record £80million move to the Bernabeu in 2009.

Ronaldo hit 42 goals in United’s Champions League-winning 2007/08 campaign and speculation was rife that summer that he would make the move to the Spanish capital.

However, Ferguson convinced Ronaldo to stay for a further 12 months but Nani, who lived with Ronaldo at the time alongside team-mate Anderson, said the forward made no secret of his intention to leave the club.

‘We would stay at the end of training to do competitions and they [Anderson & Ronaldo] were my team mates, everyone has best friends or some they feel more comfortable with and they were my support,’ Nani told the UTD Podcast.

‘Some days he [Ronaldo] was telling us openly ‘I’m here six or seven years now, I think it’s enough for me’ he said that a couple of times.

Ronaldo’s success at Old Trafford in part convinced Nani to move to the club and the Juventus ace helped the youngster settle in Manchester by allowing him and fellow new arrival Anderson to live at his house.

‘You know Cristiano is very competitive and staying in his house for a day means he can challenge you anytime,’ continued Nani.

‘He had a swimming pool, tennis court, ping pong table. Every time there was a discussion about who was right or who was better, the only time we were not playing was the night time. We were sitting on the sofa talking and Cristiano disappears [to bed] but we learn that because me and Anderson in the morning we were always tired but Cristiano was already up two hours earlier. It was fantastic moments and great memories we had.’