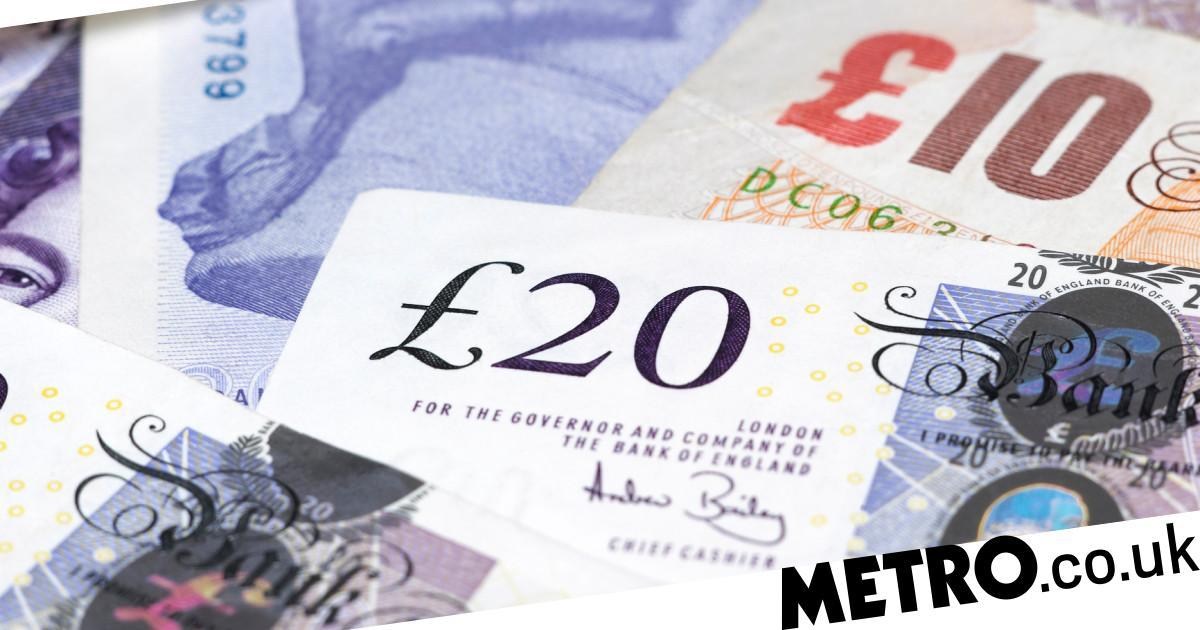 The new polymer £20 notes, which went into circulation in February, have replaced the old paper notes, leading many to question when the old currency will expire.

The new notes, which were released on 20 February, have been hailed as ‘the most secure banknote yet’ by the Bank of England, thanks to their plastic material.

According to their website, the material allows for ‘enhanced security features, such as the see-through windows and holograms.’

So, when do the old notes expire?

Yes, you can still use the old £20 notes as they are accepted as legal tender.

Bank of England are yet to confirm when the old £20 notes expire, although their website states they will give six months’ notice of its withdrawal.

‘You will still be able to use the paper £20 note until we withdraw it from circulation. We will announce the withdrawal date after we have issued our new polymer £20 note.

‘We will give six months’ notice of this withdrawal date.’

Born in 1775 to a barber and wig maker, he is often dubbed one of the great masters of painting.

He first exhibited at the Royal Academy in 1790 aged just 15 and over his lifetime produced more than 550 oil paintings, 2,000 watercolours and 30,000 sketches and drawings.

The polymer will replace the paper £20 note which features economist Adam Smith.

MORE: How to sort out your finances and save money in lockdown

MORE: Amanda Holden wears impressive gown made of £50 notes and she truly does look a million dollars