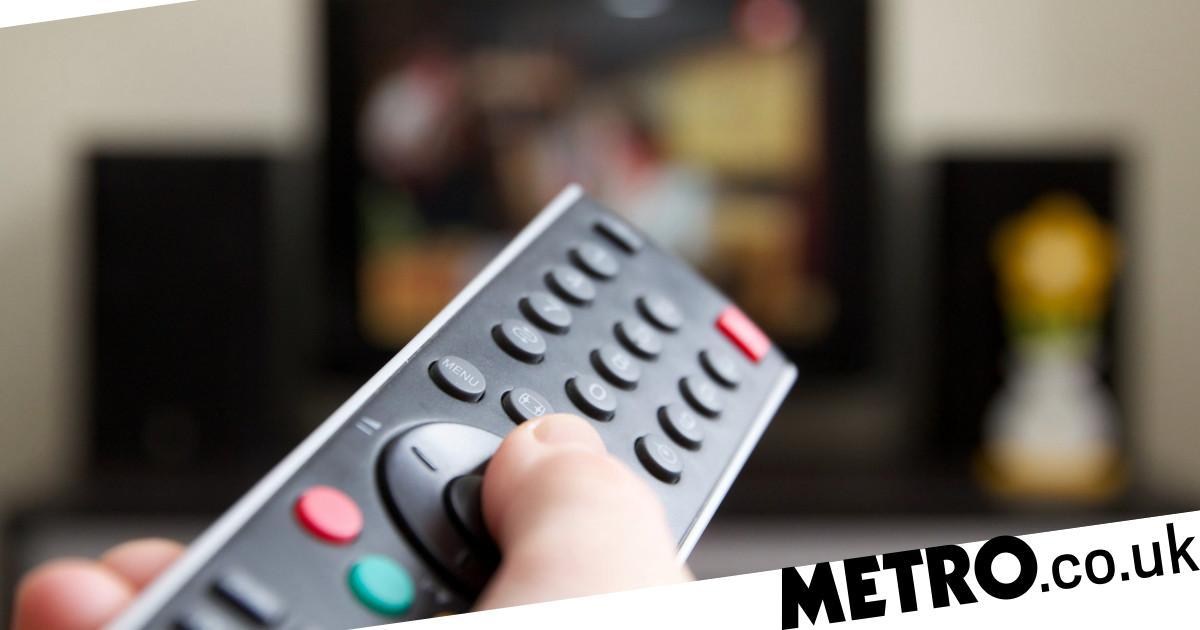 This year, the over-75s will go from having free TV licences to have to pay for them if they’re not on pension credit.

The decision to scrap free TV licenses for that age group was made last year in June, ina move that then-Prime Minister Theresa May said left her ‘very dissapointed.’

However, the date from which the over-75s were going to have to begin paying has changed…

When will over-75s have to pay for their TV licenses?

Over-75s were originally going to have to start paying for their TV licenses from June 1, with free licences for the elderly available only to those on pension credit.

However, because of the coronavirus crisis, the BBC and the Department for Digital, Culture, Media and Sport issued a joint statement saying that this change will come into effect in August instead.

The statement said: ‘The BBC and the Government have been discussing the national coronavirus situation. Changes to the TV licence for people aged over 75 had been due to come into effect on 1 June. But during this time we do not want anyone to be worried about any potential change.

‘The BBC’s priority over the coming period will be to do everything we can to serve the nation at this uniquely challenging time. As the national broadcaster, the BBC has a vital role to play in supplying information to the public in the weeks and months ahead.

‘Recognising the exceptional circumstances, the BBC Board has therefore decided to change the start date of the new policy.

‘Our current plan is to now bring it into place on 1 August. We will of course keep the issue under review as the situation continues to evolve.’

Meanwhile, BBC Chairman Sir David Clementi said: ‘The BBC board has decided to delay changes to over 75s licence fees. We are in exceptional circumstances.

‘Now is not the right time. We are fully focussed on delivering our services to the public at this difficult time.’