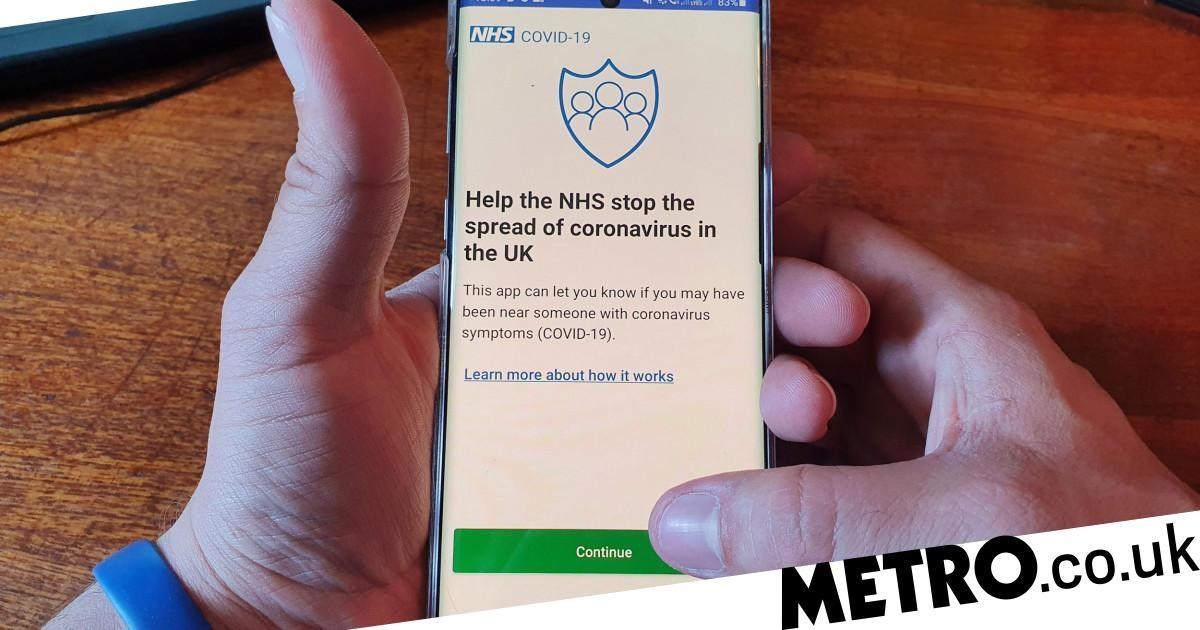 The Government is set to announce details of its new track and trace app as part of its latest move in the fight against the coronavirus pandemic.

The new system, which is part of the new ‘track and trace’ approach at isolating local outbreaks of Covid-19, could lead to local lockdowns being imposed in areas where there are a high number of cases, even as measures are eased across the rest of the country.

But just when will the app be ready, what does it do – and will it be mandatory to download it?

Here’s what you need to know…

When will the Government’s track and trace app be ready?

It’s previously been reported that the app will be ready for use across the country by Monday 1 June, following a trial on the Isle Of Wight this month.

However some reports have suggested it could be available sooner than that, and that the system could be rushed forward before primary schools begin re-opening on that date.

What is the contact tracing app and what does it do?

The purpose of the NHS app is to alert people when they have been in close contact with someone who has tested positive for Covid-19 – and asking them to self-isolate.

It is hoped that this will help reduce the risk of a second wave of the virus once lockdown measures have been relaxed.

The app will use bluetooth technology to work out when other app users are in close enough proximity to risk passing coronavirus on.

The data is recorded under an anonymous ID, rather than by the person’s name.

If and when someone begins showing symptoms of the virus they can share that information on the app.

It will then send a notification warning of a possible infection to all those phone users who have been in close proximity with that person recently – specifically if they have spent more than 15 minutes within 6ft of a person who has Covid symptoms or who has tested positive for the virus.

Do you have to download the track and trace app?

The app is voluntary but the Government has said that around half of the country would need to download it for it to be effective.

Transport secretary Grant Shapps previously said: ‘The idea is that we will encourage as many people to take this up as possible. This is going to be a huge national effort and we need for this to work 50-60% of people to be using this app.

‘Not everybody has a smartphone, and I appreciate that for various reasons not everybody will download it but it will be the best possible way to help the NHS.’

Health secretary Matt Hancock has explained that the new test and trace system being put in place could lead to local lockdowns in areas where there may be a cluster of coronavirus cases, even if lockdown measures have been lifted elsewhere.

He said at yesterday’s briefing: ‘We will have local lockdowns in future where there are flare-ups and we have a system we are putting in place with a combination of Public Health England and the new Joint Biosecurity Centre, along with the local directors of public health who play an absolutely crucial role in the decision-making in the system, to make sure if there is a local flare-up there is a local lockdown.

‘And so local lockdowns will be part of the future system that we put in place as part of the NHS test-and-trace system.’

MORE: Mum makes beach in back garden for family who can’t go on holiday