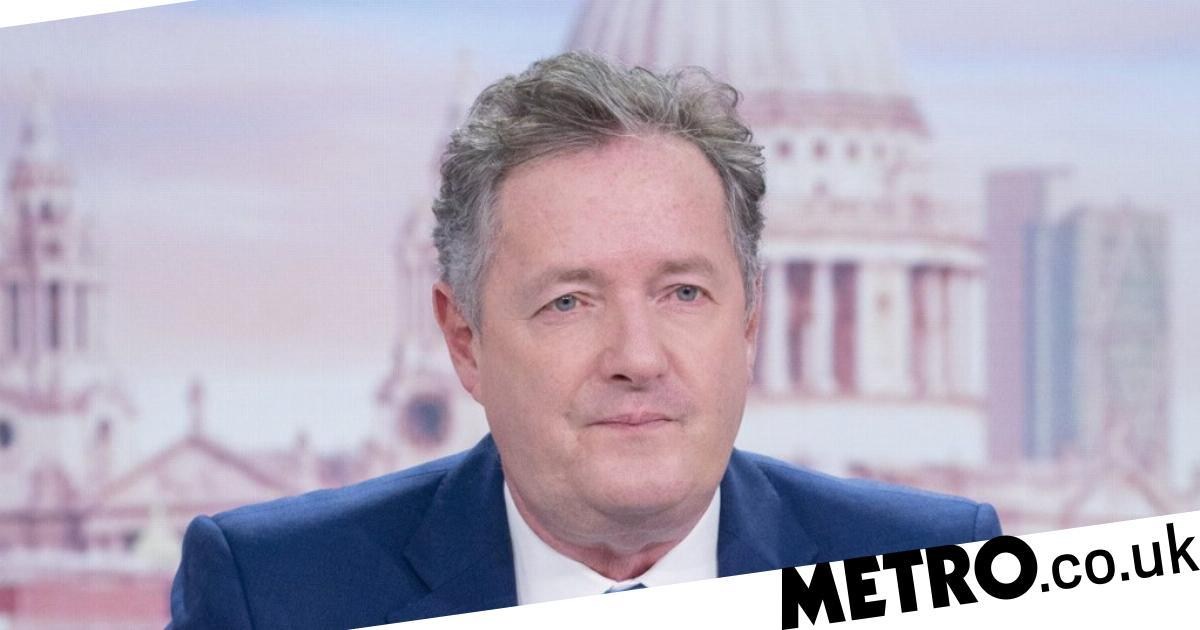 Good Morning Britain has been looking a little different in the last few days, with the absence of Piers Morgan from the studio.

The presenter has kept us all watching in recent months as he and co-host Susanna Reid bring us the latest news on the coronavirus pandemic and the UK’s lockdown – and wastes no time in making his opinions known about everything that’s been going on.

But this week he’s notably missing from the show – so just where has he got to and when will he be back?

Where has Piers Morgan been?

There’s no big mystery as to Piers’ absence – he’s simply having a week’s break from Good Morning Britain, to coincide with the half-term break, despite schools not currently being open.

He announced the news on the show last week, admitting that the continuous coverage of the Covid-19 crisis had begun to take its toll on him.

‘What? Have we been allowed out?’ Susanna joked. She later thought he could put it to good use after someone knocked his precious Aston Martin, and added: ‘It’s so you can launch a full investigation over who went into the back of your car.’

‘Also, it’s been a long old haul hasn’t it?’ Piers then admitted. ‘We’re all feeling a bit…[slumped].’

As well as Piers and Susanna Dr Hilary Jones – who has been a daily presence on the show in the wake of the pandemic – is also having a week off.

When is Piers back on Good Morning Britain?

You can expect to see Piers back on the show next Monday.

Good Morning Britain airs weekdays on ITV from 6am.