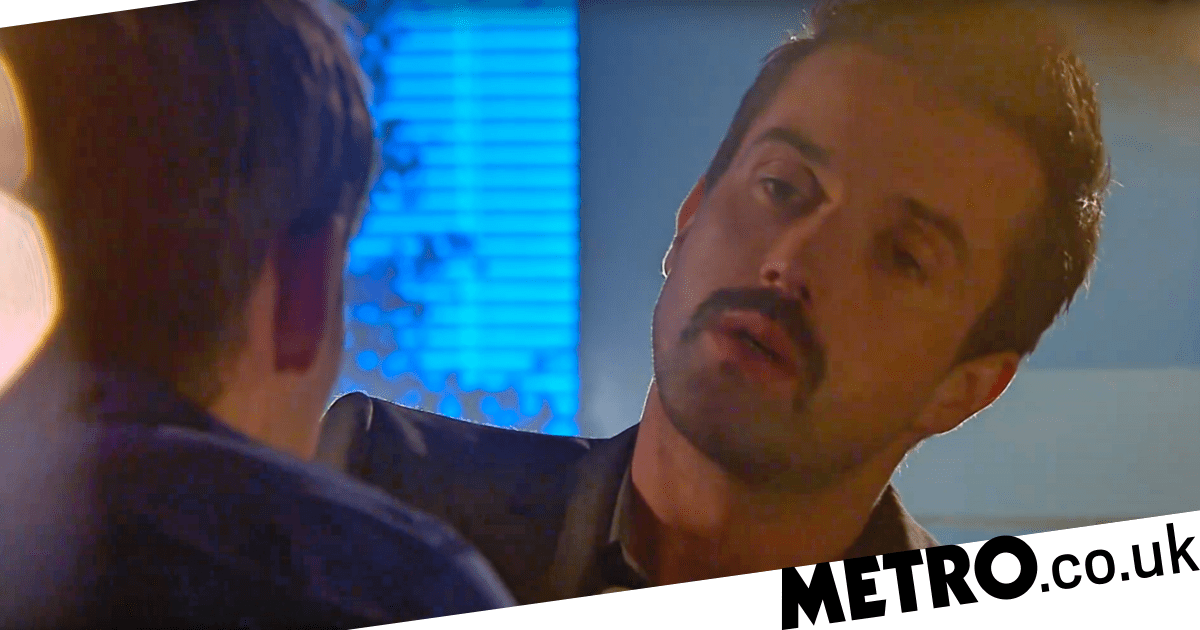 Brendan Brady (Emmett J Scanlan) is coming back to the small screen this week, as Hollyoaks Favourites airs episodes featuring the iconic character.

Hollyoaks Favourites are classic epsiodes of the soap being re-run because the coronavirus pandemic has halted production of the soap.

It’s because of this that we’ll be seeing Brendan Brady on our tellies once again.

For any soap fans out there who need a refresher, here’s what you need to know about Brendan before the epsiodes air.

Brendan Brady and his iconic horseshoe moustache first appeared on Hollyoaks in 2010.

Brendan is the brother of Cheryl Brady (Bronagh Waugh) – in some of his first scenes, he told Cheryl he left his cheating wife back in Ireland after finding her in bed with another man.

His on-again-off-again relationship with Ste Hay (Kieron Richardson) led to fans dubbing them Stendan. Even with their ups and severe downs, Stendan still has a loyal fanbase.

Played by Emmett J Scanlan, Brendan started out as something of a villain on the show, but by his 2013 exit, viewers saw him as a tragic bad boy with his heart ultimately in the right place despite his traumatic past.

In the run-up to his exit, Brendan’s foul father Seamus attempted to beat and sexually abuse Brendan just like he’d done in the past.

However Seamus was stopped by Cheryl, who saved her brother by shooting and killing the abuser.

Brendan, who seemed to have a death wish at this point, decided to save Cheryl and take the blame for the crime.

He pulled an unloaded gun on the police, who wasted no time in shooting him.

Even though Brendan survived, he was taken to prison and thus exited the soap. 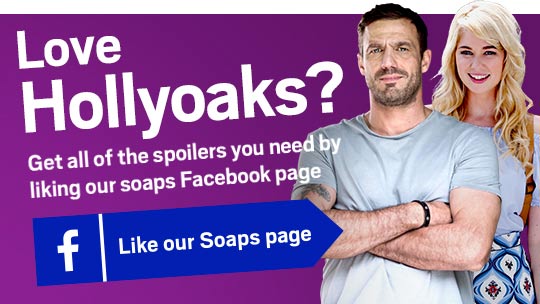