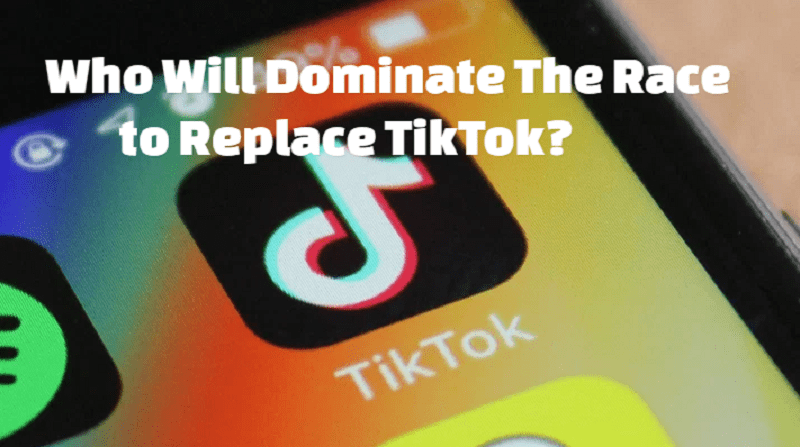 Indian Government banned 59 Chinese apps along with TikTok. TikTok had a huge fan base from India and TikTok users were in a shock after the demise of TikTok. As the TikTok went away from the Play Store, Indian TikTokers searching for the desi replacement as PM Modi encouraged “Vocal for Local”. Because of the sudden departure of TikTok Roposo, Chingari, and Mitron got the instant hike, and its time to see which app will dominate the race to replace TikTok.

Famous TikTok star Prem Vats and Noor Afshan have switched to Roposo to continue their video-making experience. With over 50,000,000 installs Roposo is ready to win the race among desi video making apps.

The next app that is grabbing record-breaking downloads after Roposo is Chingari. With over 10,000,000 installs Chingari has become the worry alternate to TikTok.

You can create videos with Share Chat different face filters, emojis, and stickers.

Not only Indian developers but also Facebook is looking to take benefit of the sad demise of TikTok and the social media giant released Instagram Reels to make short lip sync videos.

There were so many privacy risks behind TikTok and after the Indian soldiers fight with Chinese force PM Modi took this step and this historic step is the golden chance for Indian app developers. When we will use Indian apps then there would be no fear of data leak or other online threats so go for local as much as you can.