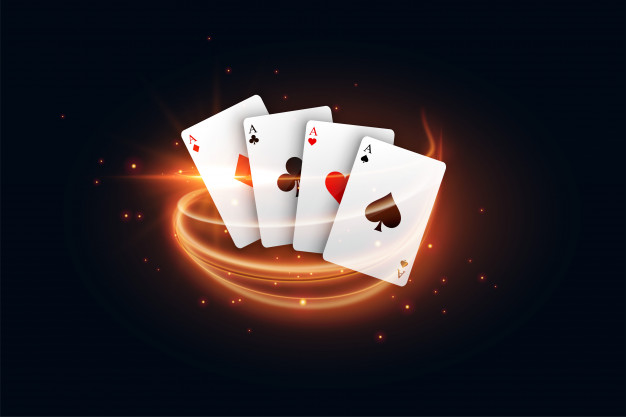 One of the great success stories of the last couple of decades has been the rise and rise of the online casino sector. From not existing at all until the early 1990s, in 2019 it was estimated to be worth $53.9 billion a year. What’s more, in a distinctly uncertain economic climate, it is predicted to continue growing at a rate of well over 10% a year until 2027.

It’s been driven by several major operators, whose record of innovation backed by very efficient marketing, has seen it start to leave land-based casinos behind. One only has to look at the gloomy predictions being made for Las Vegas back in 2018 to see that the tide has been turning. And if the acknowledged worldwide capital of gambling is worried, you know something’s up.

While the early years of the online casino industry saw players using their PCs and laptops to play, the arrival of the smartphone in 2007 with the launch of the very first iPhone started to see a change occurring.

The rise of the smartphone

As these devices became more sophisticated more and more became possible with them and soon, they overtook PCs, as a way to access the internet.

While this meant that players and would-be players could access gambling sites via their smartphone, it wasn’t always a very enjoyable experience. Sites weren’t really optimised for mobile play and the use of Flash programs made for what was a somewhat clunky and unsatisfying player experience.

But, from what could have been a major issue for casino operators, they converted it into a real opportunity. By being innovative and forward-thinking they could seize the initiative and start to develop apps that could make mobile payments a far slicker and more enjoyable experience.

This had the additional benefit of building in an element of brand loyalty because, having decided to download the app onto their mobile device, players were more likely to use theirs than anyone else’s.

The challenges of conversion

Obviously, there were a number of challenges to be overcome. Converting an involved and complex website into one that can be played on a mobile device isn’t a simple process.

The screen size is much more limited and, without a mouse and keyboard to use, the controls need to be simplified and made easier to use.

Fortunately, the industry has always been driven by ingenuity, so solutions were found. The fact that they have been successful has been underlined by the fact that the UK Gambling Commission found in 2018 that mobile gaming was up by 44% while the use of PCs was down 45%.

The remarkable aspect is that the very best online casino apps provide a playing experience that is almost, if not as good, as playing via a browser. Most have an extensive number of games to play including many different slots games. They have even managed to include the very popular “live” casino games in which actual dealers run real games like roulette and blackjack and the action is streamed to the player’s smartphone or tablet.

A prime example of just how well this can work can be found with the live casino 888 elements of their app. Not only is there a good selection of games to play, but there’s also the chance to chat online with the dealer and to move easily from game to game.

For people who choose to use apps instead of playing via a browser, it’s the sheer convenience that is the big draw. It’s simple to just touch the screen and, within seconds, they’re ready to play. The increased use of biometrics and other security features makes it a very safe way to play and the ease of depositing stakes money and withdrawing winnings also makes it very convenient.

One aspect of mobile play that, until now, has sometimes been something of an issue has been connection speeds. It can be frustrating in the middle of a game when these slow, or even when the connection is lost. But, along with the many other things it’s set to transform, the gradual rolling out of the 5G network should resolve many of these. Admittedly, there are a few hurdles to be overcome first, but when it does arrive it will be transformative.

As we move forward, this is going to be just one way that the uses of mobile devices are going to become even more significant. And with the latest figures showing that around 3.5 billion people all around the world now own one, this represents a huge potential market for the online casino sector.

So, we can be sure that the key players will right now be refining and improving their apps to ensure an even more complete and enjoyable mobile gaming experience in the future.