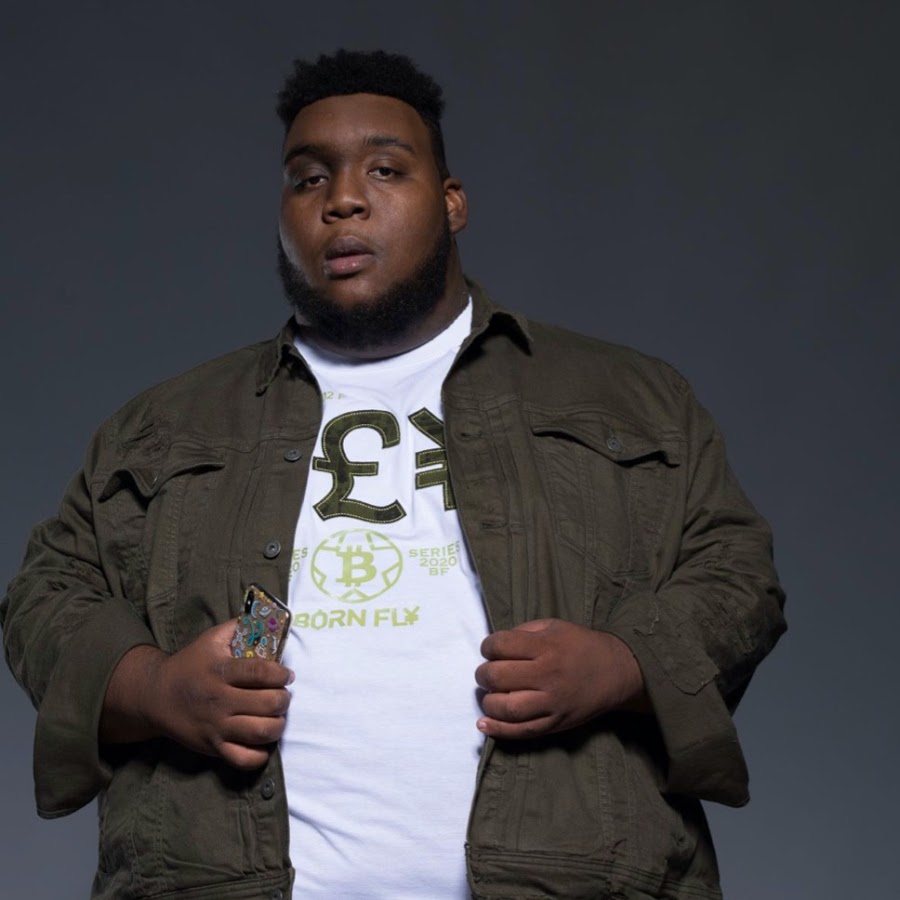 Willie Spence has gained massive popularity on the internet with his singing skills. He has been named as the ‘internet singing sensation’.

Following his popularity trend, we managed to get the details of the upcoming superstar for our readers. Read furthermore to know more about Willie Spence.

Willie Spence was born on June 18, 1999 in West Palm Beach, Florida. He started singing at the age of 3.

After having appeared on American Idol Season 19, he has made some great fan base.

Before American Idol, he launched a version of Rihanna’s Diamond. His friend filmed it while he was sitting in a sports hall at Coffee High School in Douglas, Ga.

He was discovered at the age of 18 when he released the above-mentioned cover on the internet. This was 3 years ago.

On being asked why he chose the same song for the auditions of American Idol, Spence mentioned,“I chose that song again because that song helped me in the beginning and I will never forget that song. So, that was really easy for me to do,”.

Interesting facts unknown to the world

Willie’s life has been interesting even before he was born.

His mother conceived him at the age of 38 and did not want a child then. When his father cut the umbilical cord at the hospital, Willie stopped breathing. The doctors were able to save his life because the star was destined to be born.

He started singing at age 3. But he was discovered when he performed “Amazing Grace” at his grandmother’s church in Florida when he was just 6.

He also released a song in early 2020 called “Champion,”. He went on to release his debut song called “So Gone,” which is about a guy who is head over heels in love with his lady. The music video, released in mid-January, features Famous Ocean and Luh Kel as the young couple.

Willie Spence has more than 350,000 followers on Instagram and more than 42 million views on his YouTube videos.

Telling more from his personal life, Willie was diagnosed with fluid accumulation in his lungs; right after Diamond version. At that time, he weighed about 600 pounds. The doctors claimed that his survival would be difficult seeing his medical condition and weight. But Spence had made a decision to follow his dreams and lost 200 pounds since then. He is still focusing on weight loss.

In an interview, Spence mentioned that his family has sacrificed a lot to let him follow and pursue his dreams. He wants to do something for his family.

On being asked about his music and motivation, he said, “I put my personality and all of my feelings into every song. It’s the one thing I’m very particular about. When you listen, I hope you feel the emotion. I want the audience to get the message you can live your dream if you work hard, stay focused, and keep pushing. I want to be an example (that) you can do anything.”

Undoubtedly he is an upcoming star. His net worth is calculated to be between $1-$5 million.

Keep visiting us for further updates.

Also Read : Who Was Mary Fanto? She Is Remembered at the End of ‘American Barbecue Showdown’