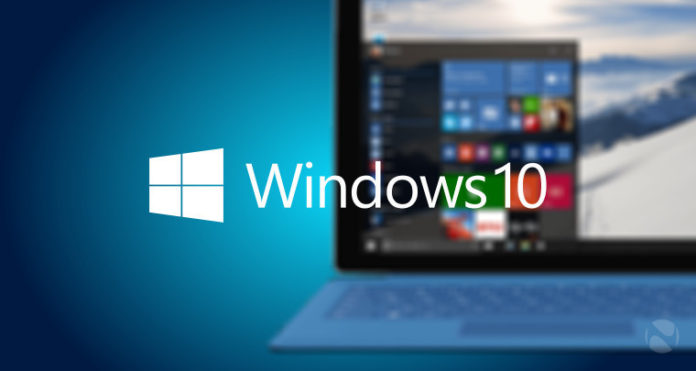 Windows 10 taskbar is getting some serious updates, for it will have weather and news widget. Microsoft is making some big changes here. Today, the new feature is made available to the tester group and it will likely be available to all users later this year. It will only be initially available to testers in the US, Canada, UK, Australia, and India. The users of Windows 10 will be able to access stock, weather and news; right from the taskbar.

As a Windows user, people would want to know the current news, stock prices and the weather in their area with click of a button. For that ease, Windows 10 taskbar has updated a new feature which will let the users do all that without having download an other app.

The taskbar feature will pop out into a mini feed of content that can be personalized as per the user’s choice. Microsoft is using its Microsoft News network to surface news and content from more than 4,500 sources. The company has been curating this through artificial intelligence in recent months, and this particular feature will also learn what news is relevant to you when you dismiss or like stories in the feed.

How will Windows 10 Taskbar function ?

Today, Microsoft has started testing the new feature being added in the Taskbar of Windows 10. A gif is also shared on the internet.

As seen in the gif, the new feature is easy and quickly accessible.

Want to know what’s happening around you ? Just roll the cursor over the taskbar, towards right.

Microsoft calls it “an integrated feed of dynamic content such as news and weather that updates throughout the day.”

It is purely customizable. The users can customize the widget according to their preference. They can add or delete any particular popup.

Can you hide it if you don’t like the Windows 10 Taskbar feature ?

Microsoft is still testing the new feature of Windows 10 Taskbar. We expect this to be launched somewhere later in the year. Also, if all goes well, it might just roll out in the middle of the year.