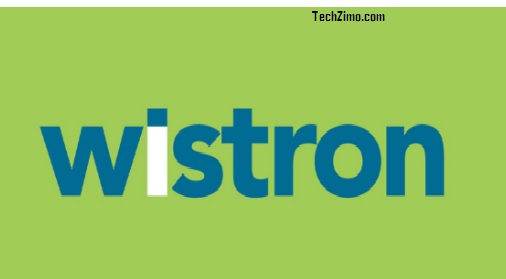 On Tuesday, Technology giant Apple’s third-party iPhone manufacturer Wistron is hiring workers to restart the Narasapura plant near Bengaluru. These plant got shut down two months ago after violent protests.

Apple also reveals that everyone at the facility would undergo a new training program to ensure they understand their rights.

The factory was shut after contract workers angry over unpaid wages destroyed property, equipment, and iPhones on December 12. Around 2000 employees after completing their night shifts, went on the rampage and destroy the company’s furniture.

It causes a huge loss of millions of dollars to the company.

According to the resources, the plant gets resume by the next week. Now, the company is rehiring the employees after doing their police verification.

“For the past eight weeks, teams across Apple, along with independent auditors, have been working with Wistron to make sure the necessary systems and processes are in place at their Narasapura facility. A comprehensive set of corrective actions has now been completed and Wistron has restructured their recruiting team and enhanced training and support for workers.”

An Employee said that – The salary amount being credited to our accounts has been reducing and it was frustrating to see this.

Wistron has said that the company has cleared the dues of all the employees. Now, Apple is going to introduce new payroll and hiring system.