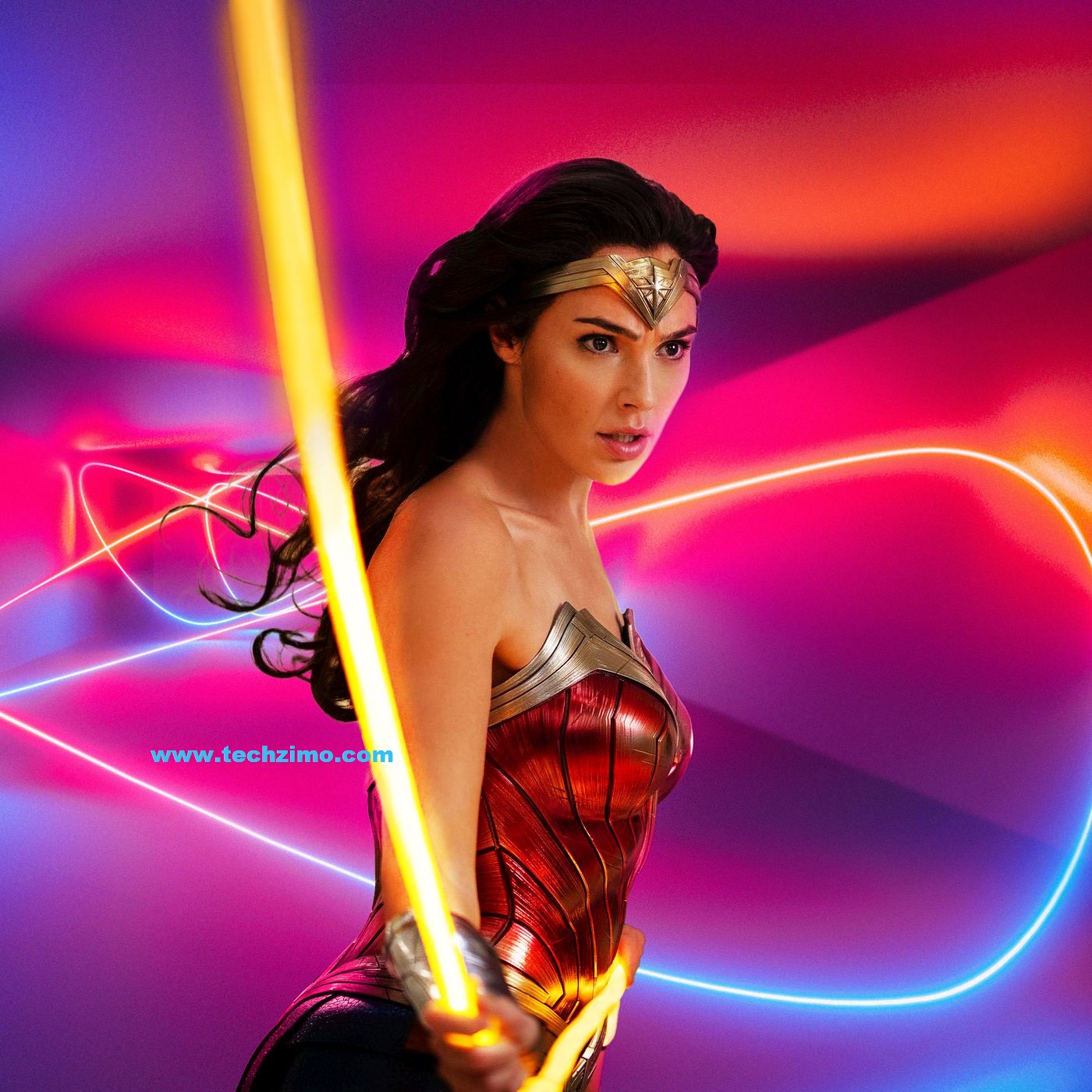 Wonder Woman 1984 debuted on HBO Max on Christmas Day 2020. It also was premiered in the theaters during the same time. The movie topped Nielsen’s updated US streaming charts for the week from December 21 to December 27.

Nielsen has not officially begun measuring WarnerMedia’s streaming service, but it provided a revision of last week’s regular rankings, saying Wonder Woman 1984 reached 2.252 billion minutes of streaming. That was 35% better than Pixar’s Soul, which could earn almost 1.7 billion minutes on Disney+. It was also 85% ahead of red-hot Bridgerton, which Netflix this week dedicated as its most-streamed original show.

The insanely popular superhero film (Review) has become the biggest feature film in Nielsen’s rankings and has also emerged as one of the biggest streaming titles of any kind since the launch of Nielsen’s streaming measurement.

“Wonder World! Congratulations to @GalGadot, @PattyJenksand the cast of #WW84 for nabbing the No. 1 streamed title during the holidays according to a special update of Nielsen”s streaming ranker,” Nielsen tweeted.

Congratulations to @GalGadot, @PattyJenks and the cast of #WW84 for nabbing the No. 1 streamed title during the holidays according to a special update of Nielsen’s streaming ranker: https://t.co/dAejbFMNBb @hbomax pic.twitter.com/wyU90F0f03

The 2017 Wonder Woman, also steered by Jenkins, was a massive critical and commercial hit. The movie generated more than $800 million at the global box office. The follow-up picked up with Gadot’s Amazonian warrior during the Cold War as she battles two formidable foes — Maxwell Lord (Pedro Pascal) and Cheetah (Kristen Wiig) — while reuniting with her past love, Steve Trevor (Chris Pine).

Nielsen’s rankings track only streaming through a TV set, excluding mobile streams, and data is released after a lengthy delay by arrangement with the services being measured. HBO Max is operational in the U.S. only at this point, but it will expand to Latin America and parts of Europe later this year. Nielsen thus far measures only Netflix, Amazon Prime Video, Hulu and Disney+, but the company has indicated it will soon officially add HBO Max and NBC Universal’s Peacock to its regular rotation.

In second place, Universal and DreamWorks’ ‘The Croods: A New Age’ pulled in $1.8 million in its seventh week of release for a domestic tally of $36.8 million. Internationally, ‘The Croods’ sequel crossed $90 million after adding $5.1 million from 17 overseas countries. Its global haul hovers at $127 million. The film is currently available on premium video-on-demand platforms as part of a deal forged between Universal and major exhibitors such as AMC and Cinemark. Under the pact, the studio can put new titles on digital rental services after 17 days of their theatrical debuts. In return, AMC and Cinemark get a cut of the profits and any open cinemas have fresh content to show on the big screen.

Another Universal title ‘News of the World’ managed third place with $1.2 million. The Tom Hanks-led Western drama, directed by Paul Greengrass, premiered on Christmas Day and has collected $7 million to date. Netflix has international rights to ‘News of the World’.

Sony’s thriller ‘Monster Hunter’ took in $1.1 million, enough to land the No. 4 spot. After a month in theaters, the video game adaptation with Milla Jovovich has generated $7.8 million.

‘Fatale’, a psychological thriller with Hilary Swank and Michael Ealy, rounded out the top five with $670,000 in its fourth weekend of release. That brings its total to $4 million.

The superhero movie has clearly broken almost all the records and has bagged itself ‘The Best Pandemic Movie’. Clearly viewers have loved it to no limits.

Congratulations from our team to all the cast and crew of the movie.

Drop us a comment with your views about the movie.

Also let us know if you would want us to review the movie or not.