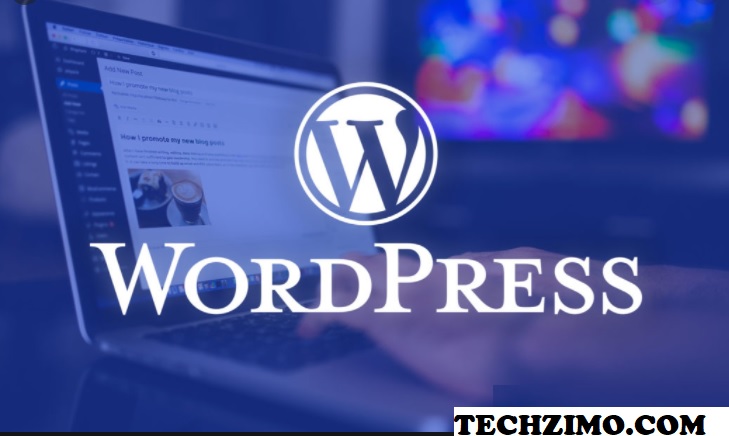 WordPress, a popular content management system, has said it will begin to block Google’s FloC as it considered the ad-tracking technology a security concern. For some time, browsers have increasingly blocked third-party browser cookies. [1, 2, 3] Used by advertisers for interest-based advertising.

Google’s Federated Learning of Cohorts (FLoC) is a new ad tracking feature that will replace third-party cookies. Google started testing the feature recently; it uses an algorithm to place people with similar browsing histories in a group for target advertising.

Google has not rolled out the feature completely yet, however, a number of browsers including DuckDuckGo, Brave, Vivaldi, and Mozilla have opted out of FLoC.

How WordPress disables the ad-tracking technology of google?

The company also releases set codes that allow developers to block the FloC for their websites.

WordPress plans to disable FLoC using the following four lines of code, which will cause the blogging platform to issue an HTTP request header that tells the browser that FLoC should be disabled for the site.

“The WordPress powers approximately 41% of the web – and this community can help combat racism, sexism, anti-LGBTQ+ discrimination, and discrimination against those with mental illness with four lines of code,” it said in a post.

WordPress explains that although some admins want to enable this technology, those admins still know the technique for overriding the above code. WordPress also indicated that they could add a setting that allows administrators to control whether FLOC is allowed.

The company says the code is a plan for WordPress 5.8, scheduled for release in July 2021.

As FLoC is expected to roll out soon, WordPress is considering porting this code back to previous versions to “enhance the impact” on current versions of the blogging platform.

Whatsapp Theme Virus: Link claiming to change WhatsApp theme to pink is a virus, do not click