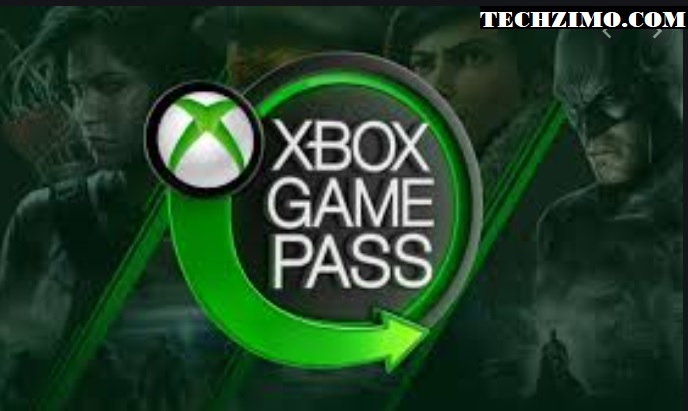 Xbox Game Pass gives you unlimited access to a game library for one monthly fee. Rather than paying for each game you want to play, you pay $10 per month for unlimited access to a catalog of games. You can play these games all you like. There’s also a fourteen-day free trial to get you started. It’s not to be confused with the Xbox Live Gold membership, which gives users a selection of free games each month.

How to save money on Xbox Game Pass?

Game Pass subscriptions can be bought and applied to your account by way of a code, which can be bought from a number of third-party retailers. One good place to keep an eye on is Amazon, where deals are fairly common, including such offers as buy one, get one free on three-month subscription codes.

Another retailer to check out is CDKeys where you can always save some money on three-month subscription codes.

Xbox Game Pass: Is It Worth?

If you have a lot of time and want to play a lot of games, you’ll get a month of access to over 100 games for $10, and that’s quite the deal. The limiting factor, of course, is time. How many of those games do you really want to play, and how fast will you play them? The real issue here is that Xbox Game Pass largely gives you access to older games. You can often pick up used copies of these older games for very low prices, so that $10 a month may not be quite as awesome as it seems.