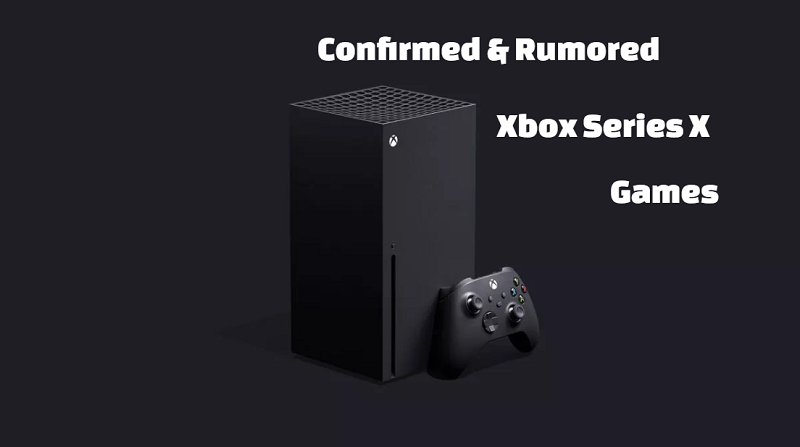 Microsoft’s next-gen gaming console is set to launch in November 2020 with all-new graphics, faster load speed, and lots more other specs to enjoy your favorite games in an upgraded manner. The upcoming gaming machine of Microsoft is coming with an interesting line up of games and with each event, Microsoft is revealing new titles. The latest Microsoft event was held on July 23, in which the tech giant showcased many fresh titles including Halo Infinite, which will release on the same day as the release of the Xbox Series X. If you are really eager to know what are the confirmed, expected and rumored games for Xbox Series X till the date then here is a quick rundown of all the titles.

Let’s check out the list of all the games that are either confirmed or we believe are coming to the next-gen console of Microsoft.