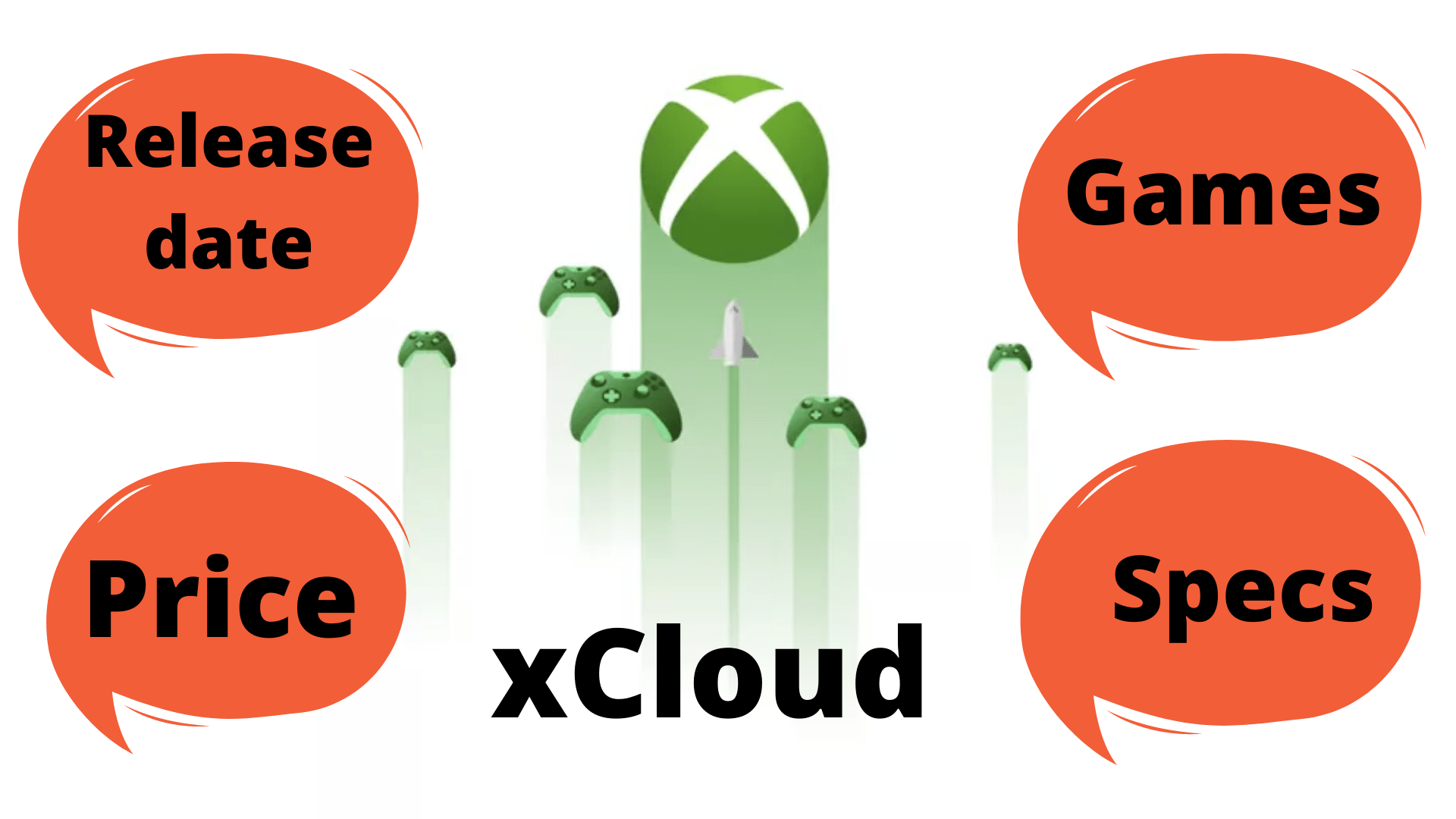 Curious to Know about xCloud Release date, price, games, and specs? Eagerly want to know how XCloud and box are going to work together? New technologies and advancements are the keys to be stand out first in the market. Microsoft is also working out to bring ease to its fan players. To know the answer to the above questions, go through the article below, and find the answer to all your questions.

One thing I like about Microsoft is its commitment to its fans and with the project xCloud, Microsoft is proving the same. The platform is giving a variety of ways to its fans to play their favorite games whether it be through physical discs, paid digital downloads, free Xbox Games with Gold titles, or the vault from Xbox Game Pass. And lastly, Coming soon but already in the queue is Project xCloud! The main idea behind project XCloud is to allow players to enjoy their favorite games directly, whether they are playing on a console, PC, or even a mobile phone.

Project xCloud is Microsoft’s video game streaming service that let players to directly play console and PC games to any device of their choice using an internet connection. You do not have to download the games you play in Project xCloud.  The games will be streamed directly from Microsoft’s own servers.

Project XCloud is not designed to replace disc-based consoles form the market but to provide gaming experience to those who have do not have consoles. With xCloud, now players do not have to buy the entire system, a gaming console, and various game discs. Instead, they can play very easily on their phones using the technology.

Thus, Project XCloud has rubbed the line of console/device limitation and players can play games on any device even on Smartphones.

It streams games directly from the cloud to a player’s mobile device and does not require an Xbox console. Players can quickly stream Xbox favorites such as Gears 5 and Sea of Thieves – no downloads required.

Microsoft declared on August 4 that Project xCloud will launch on September 15 for Android as a bundle with the Xbox Game Pass Ultimate subscription for $15 a month.

Project XCloud will be coming to a few countries only.

Microsoft hasn’t revealed price information yet but analyzing some other prices we have come to a conclusion.

Analyzing the above price, it is very much expected that XCloud price would fall somewhere between $14.99 to $25 per month.

Project XCloud will have more than 100 games for Android tablets and phones.

Xbox Series X price and pre-order bundles: How much will the upcoming gaming console cost

So, friends, this is all about the xCloud Release date, price, specs, games, and other details.  I hope you would like this information and requesting valuable feedback from you.

Love to read your thoughts. Thank you!