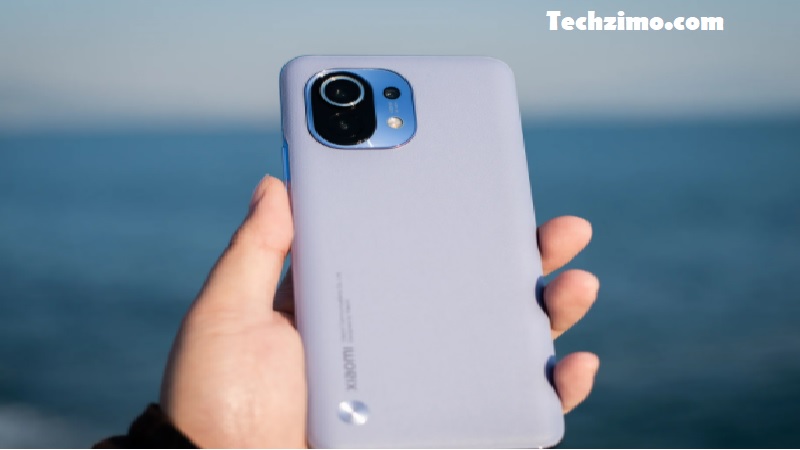 Mi 11 was launched globally on Monday through a virtual event. The Mi flagship phone that was unveiled in China in late December comes with the Qualcomm Snapdragon 888 SoC. It also features a hole-punch design and a 2K display. Mi 11 also offers up to 256GB of onboard storage. It also sports curved edges on all four sides.

The global variant comes in two storage options, and the packaging includes a 55W GaN charger. Xiaomi has also confirmed that the MIUI 12.5 will rollout to Mi 11 as well as other models such as Mi 10 series, Redmi Note 9 series, and Redmi 9 series.

How to Fix Video TDR Failure Error on Windows 10?