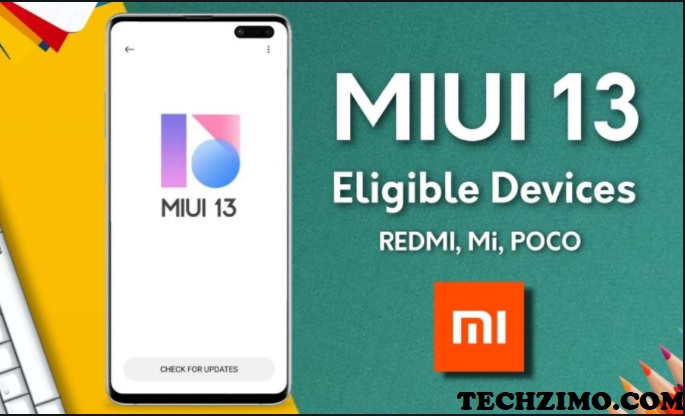 While Xiaomi is still in the process of pushing its MUI 12.5 to more smartphones, it is also set to bring out the next major version – MIUI 13 to a few devices.  According to the report, some Xiaomi phones from 2019, as well as models launched earlier, will not be getting the update.

The first devices to get the MIUI 13 update will include the current Mi 11 series, Mi 11X series, Redmi K40 series, and the Poco F3 series. Xiaomi is expected to announce the custom MIUI 13 beta version shortly.

The list of devices expected to get this update:

As of now, we still don’t have any exact information or idea, as in how will the MIUI 13 will look like, and what new features the company will bring in this newer version. Rumors suggest that Xiaomi is prepping up to add an extended RAM feature in its upcoming UI.