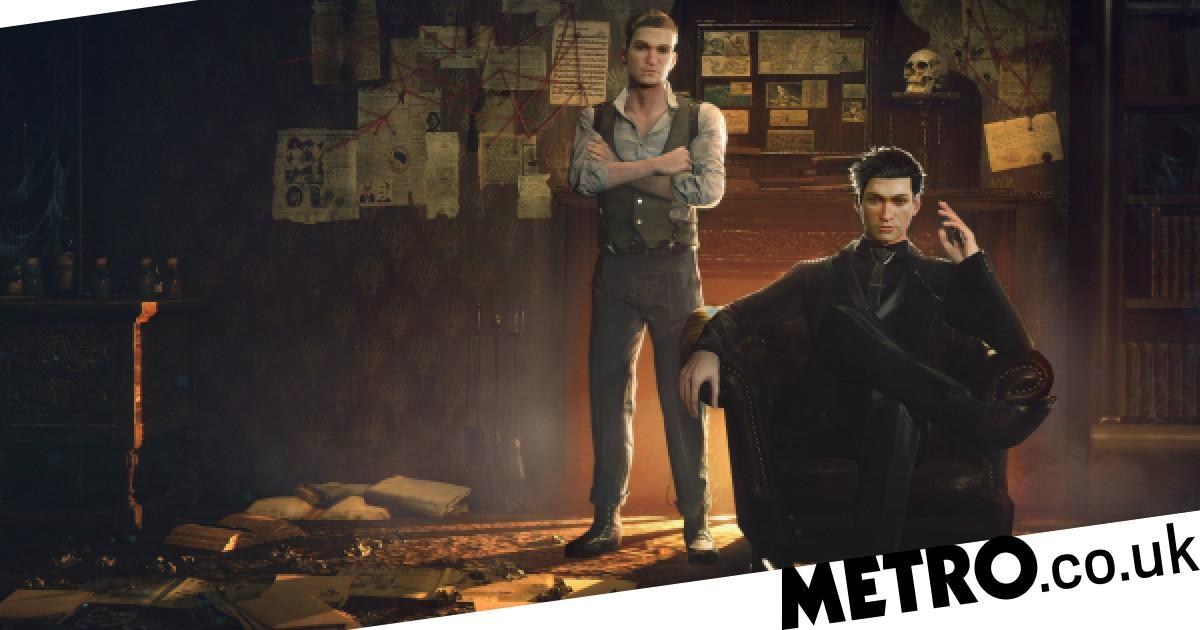 A new Sherlock Holmes game has been announced will see you play as slightly younger version of the character.

The next Robert Downey Jr. Sherlock Holmes film isn’t due until next year, but fans of the detective can now also look forward to a brand-new game.

Titled Sherlock Holmes: Chapter One, the game is being developed by Frogwares, which has been making video games based on the character since 2002, with its last one being 2016’s Sherlock Holmes: The Devil’s Daughter.

This new title, which will release on both modern and next-gen systems, will star a much younger Holmes, and shows how he becomes the legendary detective we all know him as.

Details are relatively scarce, but the game’s PC listing reveals a number of key features.

The game will be set on an island in the Mediterranean rather than the usual city of London, which you can explore to uncover clues in order to solve the myriad of mysteries Holmes will no doubt be faced with.

The listing seems to suggest that there might be some elements of choice that can change the outcome of scenarios, as it reads ‘It’s up to you to decide whether uncovering the truth will do more harm than good—and how that will shape the man you’ll become.’

It also teases combat, saying that you’ll be able to use the environment itself to defeat enemies and you can ‘Spot enemy vulnerabilities with your brilliant observation skills.’

Perhaps most interesting of all is the inclusion of a character named Jon. It’s explicitly stated that he’s not the John Watson usually associated with Holmes, and he’s described as Holmes’ ‘best and only friend.’

Given that he seems to suddenly disappear and reappear throughout the announcement trailer, we suspect that he might not be real at all and only exists in Holmes’ head.

Sherlock Holmes: Chapter One will launch in 2021 for PlayStation 5, Xbox Series X, PlayStation 4, Xbox One, and PC.

MORE: Sherlock creators insist the show isn’t coming back anytime soon – how about a reboot of Columbo instead?

MORE: Martin Freeman is up for Sherlock season 5 return – if it’s worth it