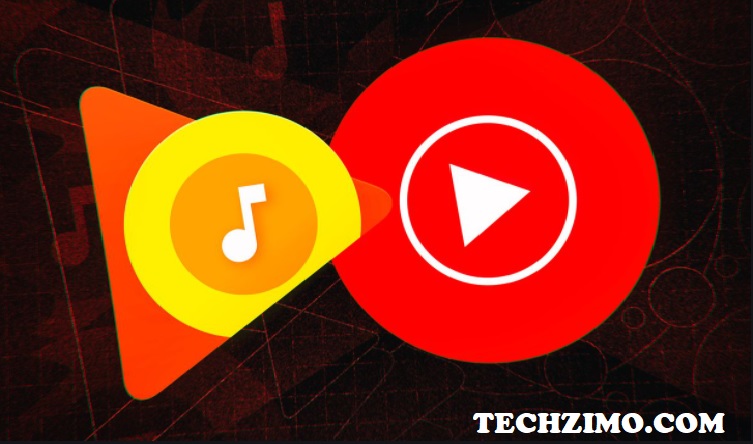 YouTube has started focusing on its algorithmic playlists lately.

YouTube has started focusing on its algorithmic playlists lately. YouTube Music recently renamed its iconic ‘Your Mix’ playlist and also introduced seven new daily mixes over the past year.

Not only this but also Youtube named this iconic feature a unique name like – ‘Your Mix’ playlist. So here you can use seven new daily mixes.

‘My Supermix’ playlist, the new Replay Mix list can feature about 100 songs.

Moreover, they also introduced the “Replay Mix” feature, which will allow you to play the most commonly played songs again and again.

This new Replay Mix playlist appears ahead of the My Supermix list in the “Mixed for you” section on the YouTube Music app. The cover for this playlist features the standard record-inspired design in tones of blue, green, and orange. Much like the ‘My Supermix’ playlist, the new Replay Mix list can feature about 100 songs and allows for endless autoplay after you’ve reached the end of it. YouTube Music describes this playlist as a “mix of songs you’ve been listening to most in the last few weeks”.

It’s new Replay Mix is directly comparable to Spotify’s “On Repeat” playlist that similarly highlights tracks you might have been listening to recently. It has been spotted by several users on Reddit over the past 24 hours, suggesting a wide rollout to Music users in multiple countries. One thing to note with the Replay Mix is that there can be some crossover between the Supermix if you do listen to this auto-generated playlist often.

Aside from the playlists, YouTube Music also launched YouTube Shorts. It was introduced in Canada, the UK, and Latin America. The expansion is joined by a new audio sampling feature that allows users to add audio to their own YouTube Shorts from almost any creator on the platform.