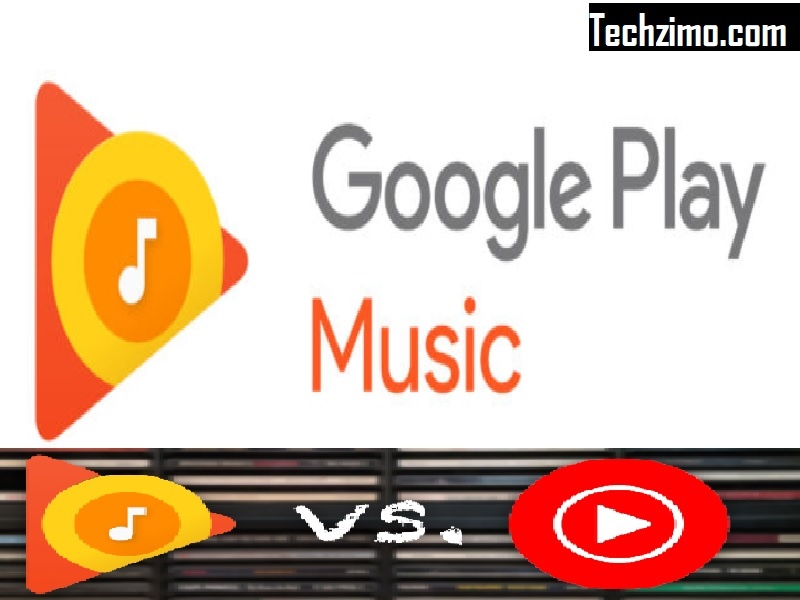 Google will shut down its Play Music service in the UK in October, to focus on its newer YouTube Music app.

Google Play Music failed to attract as many subscribers as rivals such as Spotify and Apple Music, despite being pre-installed as the default music app on millions of Android phones.

YouTube Music will offer more than 60 million songs to stream, but will not have a download store to buy music.

One analyst said focusing on the YouTube brand was the “right strategy”.

“Part of the issue with Google Play Music was branding. The messaging was very confused,”

-said Joseph Evans, head of the tech at Enders Analysis.

“They changed the name several times. There was Google Play All Access, YouTube Music Key, and it speaks to the underlying issue that this has not been an area of focus for Google.”

Google Play Music is a music and podcast streaming service and online music locker operated by Google, part of its Google Play line of services. The service was announced on May 10, 2011; after a six-month, invitation-only beta period, it was publicly launched on November 16, 2011.

Do you get YouTube music with Google Play Music?

If you pay $12 for YouTube Premium, you‘ll get an ad-free access to all three services, while you get both Play Music and YouTube Music for $10 a month. Google Play Music’s free version, on the other hand, only lets you play mixes based on artists and songs on Google Home, limiting you to a random selection of songs.

Is Google getting rid of play music?

Google is killing off its Google Play Music in 2020 and transitioning existing customers to its other music service, YouTube Music. Today the company is rolling out tools to begin transferring playlists, personal taste preferences and music libraries from Google Play to YouTube.

Related Topics:Do you get YouTube music with Google Play Music?Is Google getting rid of play music?