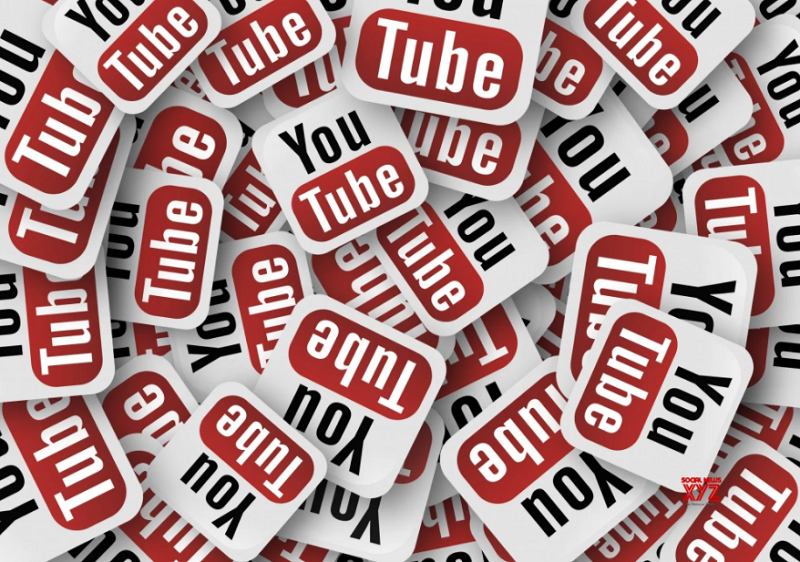 Youtube has denied removing a video that was claiming Trump’s victory in the US election. Popular music platform stated that the video didn’t violate its policies hence it allows the video to remain on the platform.

The video was posted by pro-Trump network One American New Network declared Trump the winner. The video was titled “Trump Won. MSM Hopes, You Don’t Believe Your Eyes.” YouTube has said the video violates advertising guidelines, but not content policies. However, YouTube has vanished all adverts from the video, de Verge reports.

A Youtube spoken speaker said to Techcrunch, “Our Community Guidelines prohibit content misleading viewers about voting, for example, content aiming to mislead voters about the time, place, means or eligibility requirements for voting, or false claims that could materially discourage voting”.

“The content of this video doesn’t rise to that level. All search results and videos about this election — including this video — surface an information panel noting that election results may not be final and we are continuing to raise up authoritative content in search results and recommendations. Additionally, we remove ads from videos that contain content that is demonstrably false about election results, like this video. We will continue to be vigilant in the post-election period,” it added.

Nevertheless, Youtube admitted that it took down several live streams that were related to the US election as it was violating its spam policies.

Twitter and Facebook have tighter their policies to avoid misinformation regarding the US elections and the way of Youtube is quite different. Twitter has labeled all the posts that are misleading, Facebook has subtly informed the followers that results are not declared yet, and Youtube has added notifications below the posts that direct the users to its election information center.

Alleging election theft, Trump took to Twitter and wrote, “We are up BIG, but they are trying to STEAL the election. We will never let them do it. Votes cannot be cast after the Polls are closed!”

Tweeter added a badge over the tweet that reads “some or all of the content shared in this Tweet is disputed and might be misleading about an election or other civic process.” As a result the tweet would not be visible to users and they need to tap on the warning box to witness the tweet.

“As votes continue to be counted across the country, our teams continue to take enforcement action against tweets prematurely announcing victory or generally misleading election information,” Twitter the New York Times had said.