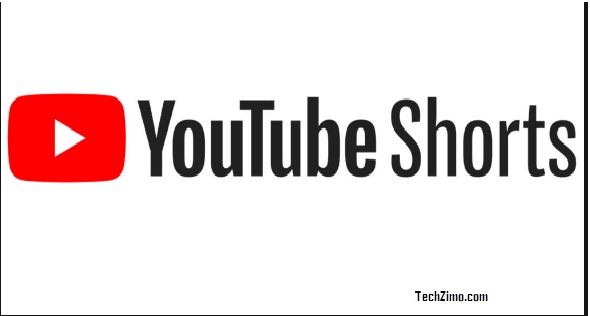 As per reports, the video-sharing platform has been garnering over 3.5 billion views a day during beta testing in India.

The company head Susan Wojcicki has shared her plans of expanding YouTube Shorts to other markets as well. YouTube had chosen India as the first country to launch YouTube Shorts to fill in the void created by TikTok.

It is almost like TikTok. Now, the short video platform by YouTube, called YouTube Shorts, is set to take on TikTok in other countries other than India.

YouTube’s Shorts lets users create a 15-second or less short video and upload it on the platform. Users can also shoot different videos and stitch them together using the set of creator tools provided. Apart from this, users can also monitor the speed of their video and add music to their videos using YouTube’s song library.

There is not a separate app for Shorts. The short video platform is present inside the YouTube app.

It comes with many similar features of TikTok like -the speed, timer, and countdown, and a multi-segment camera. A multi-segment camera lets users string multiple video clips together. Users also can add music to their videos from a large library of songs that Youtube promises will continue to grow with time.

“We’re excited to announce that we are building YouTube Shorts, a new short-form video experience right on YouTube for creators and artists who want to shoot short, catchy videos using nothing but their mobile phones. Over the next few days in India, we’re launching an early beta of Shorts with a handful of new creative tools to test out. This is an early version of the product, but we’re releasing it now to bring you — our global community of users, creators and artists — on our journey with us as we build and improve Shorts. We’ll continue to add more features and expand to more countries in the coming months as we learn from you and listen to your feedback,”

The company’s head Susan quoted that, “So far, videos in our new Shorts player – which helps people around the world watch short videos on YouTube. – are receiving an impressive 3.5 billion daily views!”We’re looking forward to expanding Shorts to more markets this year.”

YouTube had also said that it will also add more features in the future.

Also read: YouTube is Now Available to Be Installed as a Progressive Web App

Related Topics:YouTube shortsYouTube Shorts to be launched in other countries soon