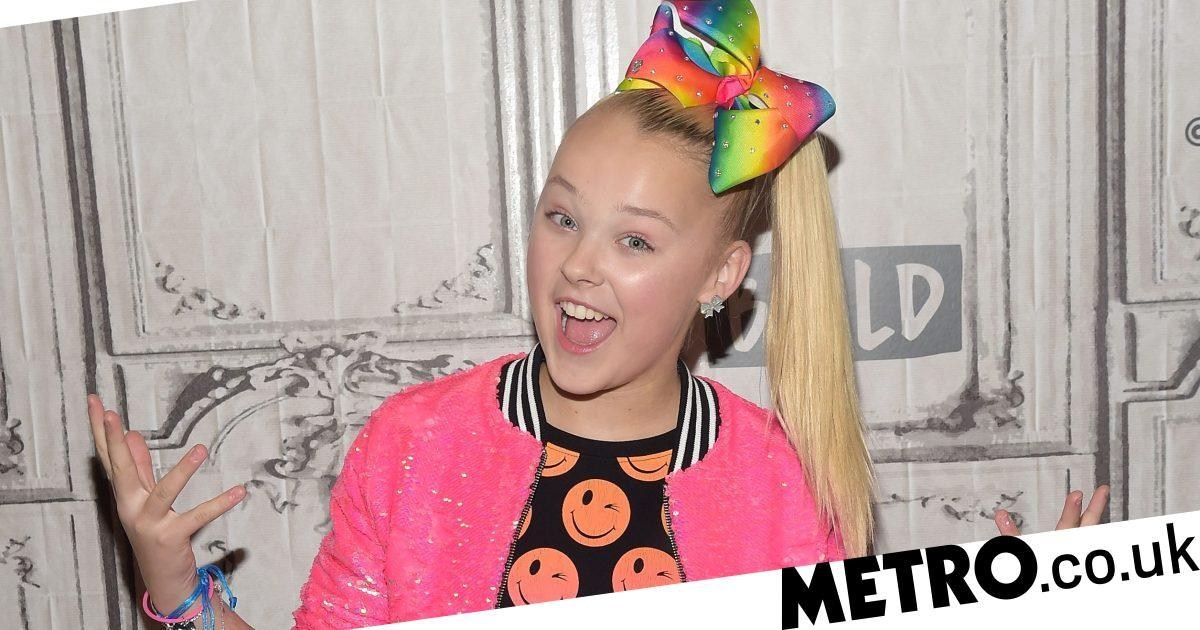 JoJo Siwa threw herself a JoJo Siwa-themed party for her 17th birthday – and we absolutely love to see it.

The YouTube star sent fans wild as she ditched her trademark ponytail in a TikTok video to celebrate her big day.

But she proved that she’s still the same JoJo as she gave us all a glimpse into her swanky party – decorated with her own merchandise.

Well, at least she got a discount…

In a video shared on social media, the teenager unveiled her personalised bash, including plates, cups, napkins, balloons and banners with her face – as well as her very own ice cream.

‘It’s pretty cool to me that it’s my 17th birthday and I can have my own themed birthday party,’ she told fans.

‘Like JoJo Siwa is having a JoJo Siwa-themed party. And it isn’t just any my own themed party – this is legit.

‘I have plates, napkins, cups, balloons, ice cream – so good.’

Can any other teenager relate?

JoJo – real name Joelle Joanie Siwa – recently opened up about growing older, during a candid chat with Metro.co.uk, insisting that she won’t be packing away her colourful clothes and bows any time soon.

In fact, she insisted: ’I think as I grow older, my fans will also grow older but I [don’t think there’s going to be a time] when I’m like, “I don’t want to wear bows anymore, I’ve got to dress like an old person instead.”

‘Why would wearing a bow have an age limit on it?’

She does have a point…