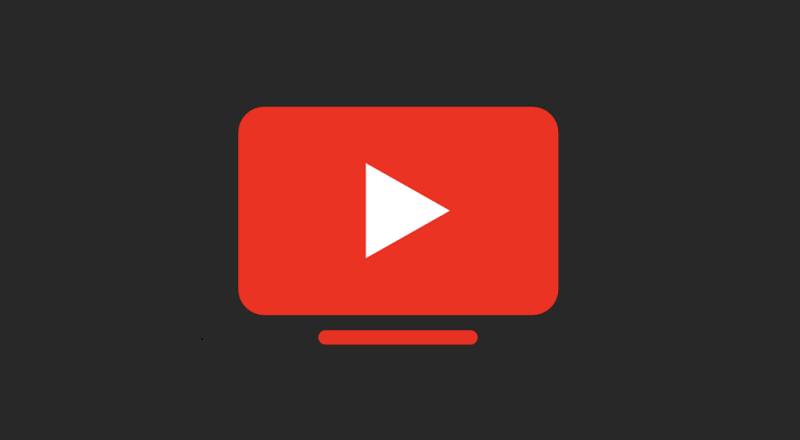 Political or election-related ads will no longer be visible in the masthead on YouTube. The world’s largest video-sharing platform has decided that the site’s home page will not display ads related to alcohol, speculative and prescription drugs, as well as elections and politics. The company said in an e-mail that this change is based on the company’s move last year, which decided to retire all-day masthead advertising.

YouTube has decided not to show ads related to alcohol, speculative and prescription drugs as well as elections and politics on its platform. However, these ads will not be shown on the home page. Know what is the reason for this.

The company said that the entire day’s reservation has been removed, as was seen in the US election. In the recently held US election, the then US President Donald Trump had reserved the home page of YouTube on the day of Election Day to exert his influence. Along with this, he replaced these ads with a more targeted format.

A Google spokesperson said in an email statement,

“We regularly review our advertising requirements and strive to ensure that the needs of both users and advertisers are met.” This update will retain the changes made last year. We will continue to work like this for a better user experience

Google banned political ads during the US election

Let us tell you that Google banned political ads during the US election last year. After this, US President Joe Biden in January this year welcomed the company’s policies on sensitive incidents. Google has stated that the change in its policy will be applicable with immediate effect. Advertisements appear in videos on YouTube as well as on the home page.

Related Topics:Google banned political ads during the US election